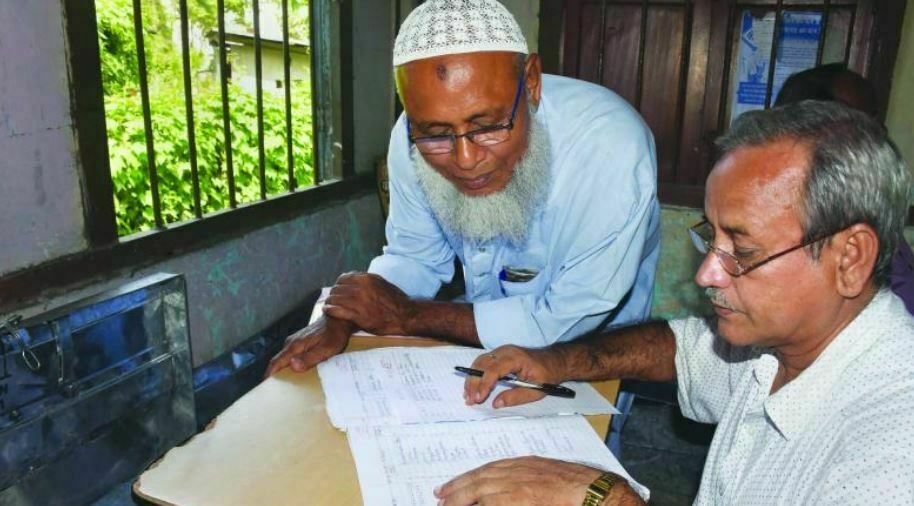 The long-awaited list clears the uncertainty of lakhs of Assam residents, who will now know whether they have made it to the citizenship list or their nationality continues to be under question.

The final National Register of Citizens or NRC was published on http://www.nrcassam.nic.in at 10 am and the hard copies of the Supplementary List of Inclusions was made available for public viewing at the NRC Seva Kendras (NSK), offices of the deputy commissioner and offices of the Circle Officer during office hours on Saturday.

The government had reassured that those excluded from the register won’t mean that they would be labeled foreigners automatically. The government also advised people of Assam to ignore rumours.

Those missing from the final NRC will get a window of 10 months to prove their citizenship before being sent to detention centres, Assam’s Additional Chief Secretary in charge of Home and Political departments, Kumar Sanjay Krishna, told The Hindu.

In a bid to allay panic, the Centre had extended the time limit, for those excluded, to file an appeal in the Foreigners Tribunal from 60 to 120 days.

The Home Ministry had also increased the number of tribunals by at least 1,000 to hear disputed cases.

The government also made it clear that no one can be put in detention centres until all legal options were exhausted. If one loses the case in the tribunal, the individual can approach the high court and then the Supreme Court.

The final Assam’s citizenship was up online at 10 am on Saturday ”and those who do not have internet connections can go to Seva Kendras set up by the state government to check their status,” a senior officer in the Home Ministry told NDTV.

In anticipation of public unrest, security was tightened and large assemblies and use of loudspeakers were banned.

An additional 20,000 paramilitary forces were sent to Assam by the Centre.

Section 144 of the Code of Criminal Procedure was also imposed in several parts of the state ahead of the release of the final draft of the NRC.

NRC, which identifies the genuine citizens of the country and list them without any glitches, is set to be published on August 31.

The first draft list (Assam) was released last year, leaving out over 40 lakh people in Assam to seek for means to prove their citizenship.

The National Register of Citizens (NRC) was first published in Assam in 1951 and being updated since 2015 as per the directions of the Supreme Court in an attempt to deport illegal migrants from Bangladesh after March 25, 1971.