November 22, 1963: Coonoor incident rare but air crash of this magnitude took place in J&K 58 years ago 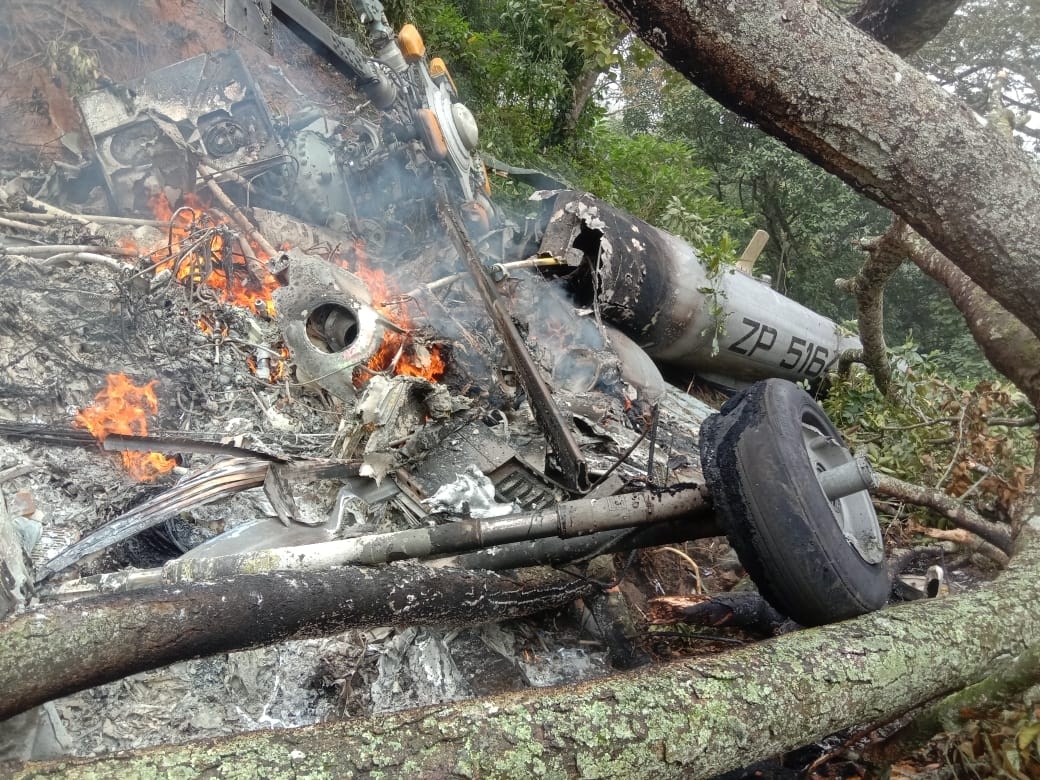 Chief of Defence Staff General Bipin Rawat, his wife Madhulika Rawat and 11 others died in Indian Air Force (IAF) Mi-17V5 helicopter crash near Coonoor in Tamil Nadu on Wednesday raising ‘question’ over Indian Air Force ‘capabilities’. It’s not the first time a military chopper crashed. Every year, there are tragic incidents where soldiers lost their lives. Whether it is due to an ageing fleet or technical glitches, the situation remains the same.

The government in the parliament stated that every aircraft accident in the IAF is investigated by the Court of Inquiry (CoI) to ascertain the cause of accident and the recommendations of the completed CoI are implemented.

In this case also, IAF has ordered a CoI to ascertain the cause of the incident.

In the history of military aviation, two similar kind of high-profile air crashes occurred during the 1950s and 1960s, wherein the aircraft carrying General rank officers crashed. However, in the 1950s crash, there were no casualties and all passengers ‘miraculously’ survived.

One such incident happened 58 years ago on November 22, 1963 in the Poonch sector of Jammu and Kashmir, in which Lieutenant General Daulat Singh and Lieutenant General Bikram Singh were victims. All six officers on-board died in that crash.

Similarly, way back in February 1952, an IAF de Havilland Devon transport aircraft crashed near Lucknow. However, the miraculous survival of all passengers of was a godsend to the Indian Army.

Omicron: What do we know about the 'variant of concern' and how can we prevent its spread?