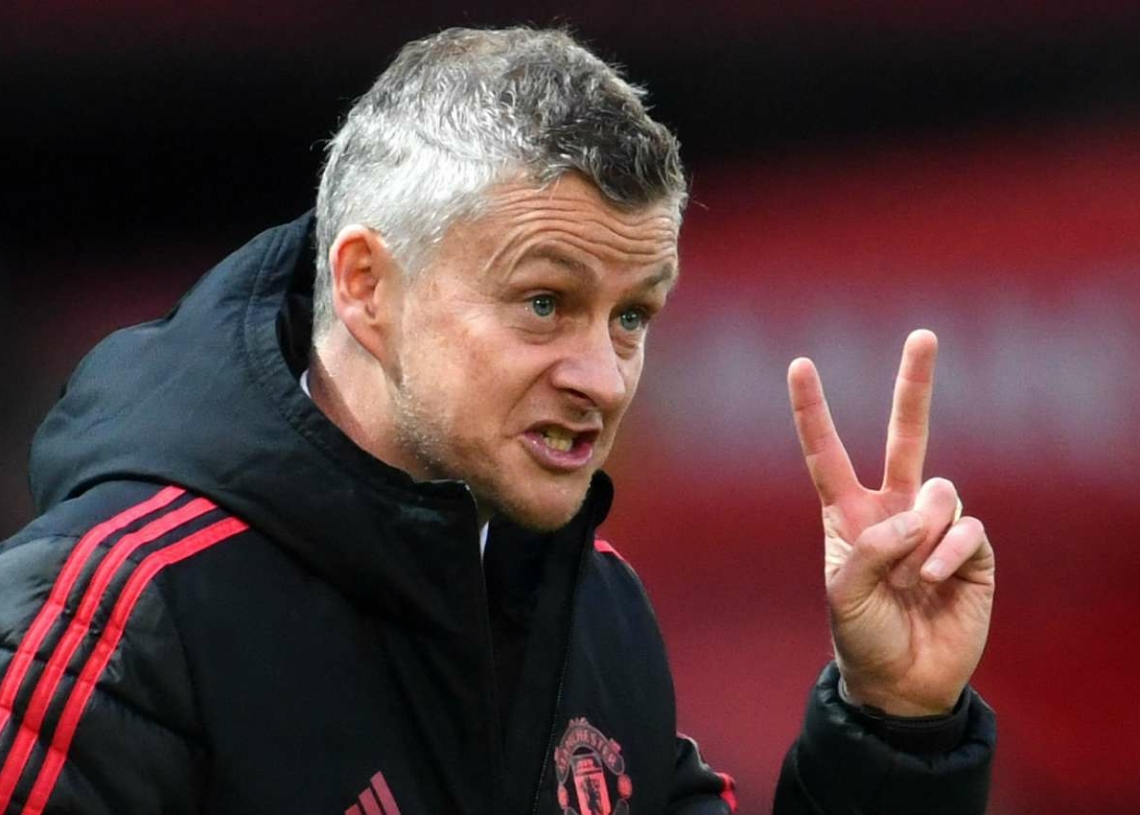 London: Manchester United have spent £700 million ($914m) to stand still, says Gary Neville, with there now 12 deals for Ole Gunnar Solskjaer to oversee as the Red Devils prepare for another transfer refresh.

The Red Devils have invested heavily in fresh faces since Sir Alex Ferguson headed into retirement, with the likes of Marouane Fellaini, Juan Mata, Anthony Martial, Paul Pogba, Victor Lindelof and Romelu Lukaku among those snapped up.

Big-money additions have failed to push the club back into Premier League title contention, with a top-four finish representing the height of domestic ambition once again in 2018-19.

Solskjaer, fresh from penning a three-year contract, is the latest manager to be charged with the task of delivering on expectation and piecing together challenges for major honours.

Neville admits there is a lot of work to be done at Old Trafford, both in and out of a star-studded squad, with it easy to argue that the new man at the helm would benefit from the presence of a director of football to help carry the load.

The former Red Devils defender told Sky Sports: “Over the last six or seven years, United have put £700m into that squad, and they’re still falling well short of where Liverpool and Manchester City are at the moment – they’re 16-18 points behind.

“So what you have to look at is how United bridge that gap, and yes they will do that through the spirit that Solskjaer has created, but they have to get better players on the pitch that can compete with Liverpool and City to go along with some of the very good players they’ve already got.

“That needs a good ‘wheeler-dealer’ behind the scenes, someone who can manage that situation. United haven’t been brilliant at that in the last few years.

“I think that’s the big job. That’s not Solskjaer’s job, but it will determine the outcome of his success in terms of the future.”

The likes of Peter Schmeichel and Edwin van der Sar have been linked with potential directorial roles, with United continuing to look to familiar faces for inspiration after handing the managerial reins to Solskjaer.

They are expected to be busy again in the next transfer window, but it remains to be seen who will be involved in that process and how many voices will have an input before final decisions are taken.