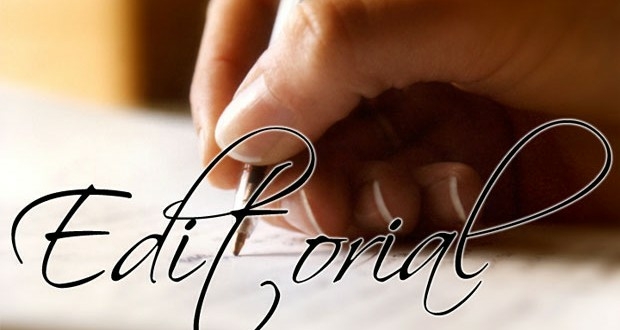 The word “Moderation” generally means “to avoid the extreme” in every matter. The action of just avoiding the excessiveness does not convey the exact implication of this term, as it could be taken in the context of both good and bad. For example, we normally take telling lies while joking as appropriate whereas we consider it only wrong being in serious conversation.

The true gist of keeping balance in one`s life in the light of Islamic principles is a lot whole different than the common perspective. Speaking falsehood is forbidden altogether, whether one verbalizes it seriously or jokingly.In the same way, everything which surpasses the threshold of morality needs to be avoided having the faith in the religion of peace. Allah SWT says in the Holy Quran:

And thus we have made you a just community that you will be witnesses over the people and the Messenger will be a witness over you. And We did not make the qiblah which you used to face except that We might make evident who would follow the Messenger from who would turn back on his heels. And indeed, it is difficult except for those whom Allah has guided. And never would Allah have caused you to lose your faith. Indeed Allah is, to the people, Kind and Merciful. [Quran, 2: 143]

There is a common misconception that Islam is a strict religion and is against modernity. While in fact, it never opposes having possessions which benefit a man and the whole society. Had it been against the usage of such property, our Holy Prophet (PBUH) would not use a horse for travelling. As, a horse used to be the best mode of journey in that time, same way a person can use the one of supreme object for its ease in this day and age. The verity of the subject is to keep the right level of equilibrium between one`s needs and wants.

But seek, through that which Allah has given you, the home of the Hereafter; and [yet], do not forget your share of the world. And do good as Allah has done good to you. And desire not corruption in the land. Indeed, Allah does not like corrupters.” [Quran, 28: 77]

One must not become too much indulged in the materialistic world that it forgets the remembrance of God and its other religious and moral responsibilities. That is why Zakah (charity) has been made obligatory to perform so that the love of worldly possessions could be moderated through it.

Although one must strictly fulfil its spiritual duties like offering prayers five times a day to get closer to the Almighty, fasting for sake of pleasing the Lord, performing Hajj etc. but one is also excused not to complete such acts being in a state of some difficulty. Allah SWT tells us in Furqan e Hameed:

“O you, who have believed, when you rise to [perform] prayer, wash your faces and your forearms to the elbows and wipe over your heads and wash your feet to the ankles. And if you are in a state of janabah, then purify yourselves. But if you are ill or on a journey or one of you comes from the place of relieving himself or you have contacted women and do not find water, then seek clean earth and wipe over your faces and hands with it. Allah does not intend to make difficulty for you, but He intends to purify you and complete His favor upon you that you may be grateful.” [Quran, 5: 6]

It means that if someone has some problem and cannot accomplish the actually required level of cleanliness due to some unavoidable circumstances, there is no compulsion in this matter, and one can do as much as it can, as intentions decide the outcome of the deeds. Moreover, God, the Exalted says that He does not want to create any kind of complexity for us, rather He wishes only what is good for us.