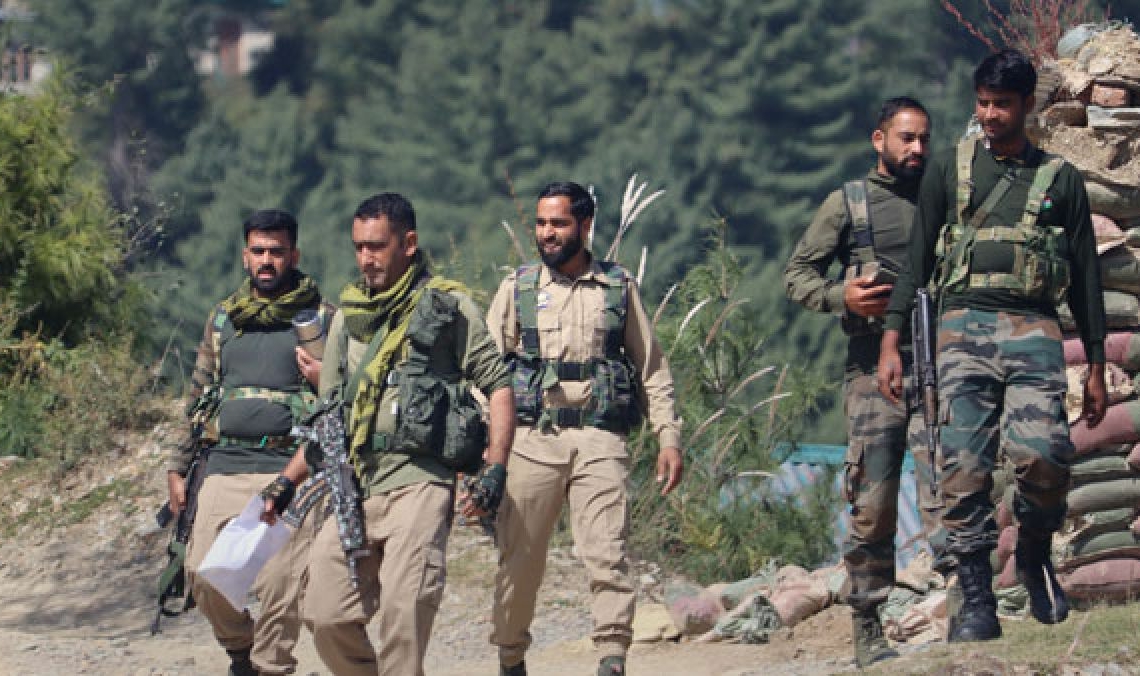 Guwahati: Terrorists ambushed an army convoy near the Myanmar border in the Churachandpur district of Manipur leaving an Indian Army Colonel, his wife, and son, and at least three soldiers dead on Saturday.

This is one of the deadliest attacks in the North-Eastern region in six years. In 2015, 20 soldiers had been killed in an attack by terrorists in the state.

According to reports, the incident took place near the Myanmar border in the Churachandpur district of Manipur around 10 am on Saturday.

A convoy of the Assam Rifles was ambushed by unknown terrorists at a place that is more than 100 km north of the capital Imphal.

Manipur Chief Minister N Biren Singh confirmed the death of the army colonel and his family and said a counter-terrorist operation has been launched.

Manipur, like many of the north-eastern states, is home to dozens of armed groups, fighting for either greater autonomy or secession.

For decades, the army has been deployed to the area that has borders with China, Myanmar, Bangladesh, and Bhutan but it has not been known to carry out cross-border raids.