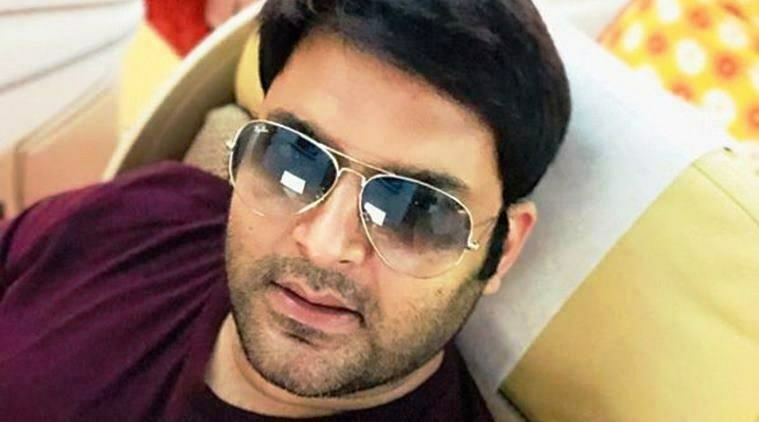 Kapil Sharma had recently revealed that he will soon be back on the small screen. He also shared photos of himself trying to get back into shape. However, it seems the comedian-actor has not been able to stick to his plans, if we believe his recent post.
Kapil shared a selfie on Twitter and revealed that he has gained five kgs. He wrote, “#punjab #amritsar #jalandhar #kulche #saagwithwhitebutter #mathhichole = 5 kg weight gain ??” The actor has been on a promotional spree for his upcoming production venture Son of Manjeet Singh. The Punjabi film, starring Gurpreet Ghuggi, is being bankrolled by Kapil’s production house.
Meanwhile, Kapil Sharma is looking forward to making his small screen comeback this Diwali. A source close to Kapil confirmed with indianexpress.com that he is gearing up for his new show. “It will be a fresh project. We are still figuring out whether it will be a new show or the next season of The Kapil Sharma Show,” shared the source.
The source further added, “Everything is at a very initial stage at the moment. We are looking forward to launch it during Diwali. Kapil is geared up to produce a quality show that will entertain his audience. He is looking at making another comedy show. We haven’t yet locked the team.”
Post his film Firangi that released in 2017, Kapil has remained absent from television and the silver screen. After his mid-air feud with Sunil Grover and Twitter rant against Simoes sisters, his show Family Time with Kapil was shelved.