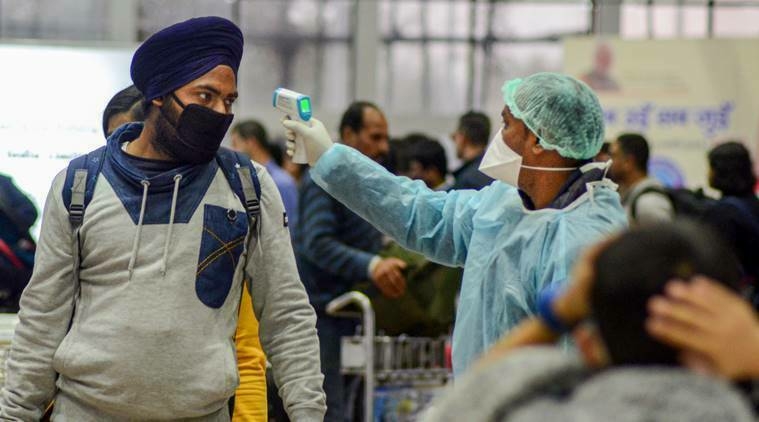 A 85-year-old man in Jaipur, who had returned from Dubai on February 28, tested positive for coronavirus taking the number cases to 62. Additional Chief Secretary, Medical and Health, Rohit Kumar Singh said the man has been kept in isolation at the SMS Hospital in Jaipur and an intense contact tracing was underway. “We have also got the manifest of the Spicejet flight he took from Dubai to Jaipur and are doing due diligence on that,” he said.

On Tuesday, the state health authorities reported 14 new novel coronavirus (COVID-2019) cases on Tuesday — eight in Kerala, three each in Karnataka and Maharashtra. While the Union Health Ministry said a total of 50 cases had been detected so far (including three who were discharged in Kerala last month), the state reports put the figure at 61.

As alarming clusters of the novel coronavirus swell worldwide, China reported an uptick in new confirmed cases of COVID-19 infections, reversing four straight days of fewer new cases, driven by infected individuals arriving from abroad. According to the National Health Commission, Mainland China had 24 new confirmed cases on Tuesday, up from 19 new cases a day earlier, raising the confirmed cases in mainland China to  80,778. The death toll, meanwhile, reached 3,158, up by 22 from the previous day.