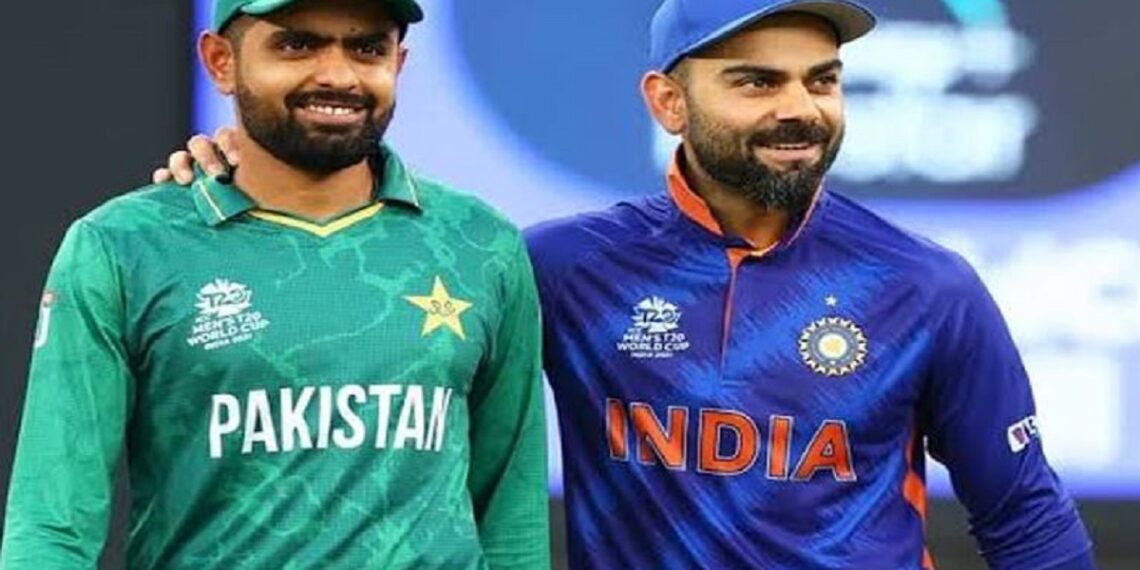 It is finally here. The schedule for the upcoming Asia Cup 2022 was announced on Tuesday, and the tournament will witness the most anticipated clash in the world of international cricket: India vs Pakistan. The arch-rivals will face each other in Group A fixture on August 28 in Dubai.

They are most likely to clash again in the Super 4s stage later in the tournament. The two teams are facing each other for the first time since the T20 World Cup last year which saw Pakistan under Babar Azam defeating the team India.

Former India batter Wasim Jaffer shared a hilarious meme from the hit Netflix show ‘Narcos’, predicting the happiness of the broadcaster who are looking forward to rolling in riches since India vs Pakistan is a high stakes games and attracts millions of viewers worldwide.

Earlier, it was confirmed that Asia Cup will be hosted by Sri Lanka in the UAE. The tournament was moved out of Sri Lanka due to the ongoing economic crisis.

The match against Pakistan would be India’s first fixture in the upcoming Asia Cup, and after this match, the Rohit Sharma-led side will face off against a Qualifier. After the group stage fixtures, there would be a Super 4 phase, and the best two teams will progress to the finals.