Human sacrifice: 10YO girl’s head severed, buried in a cemetery 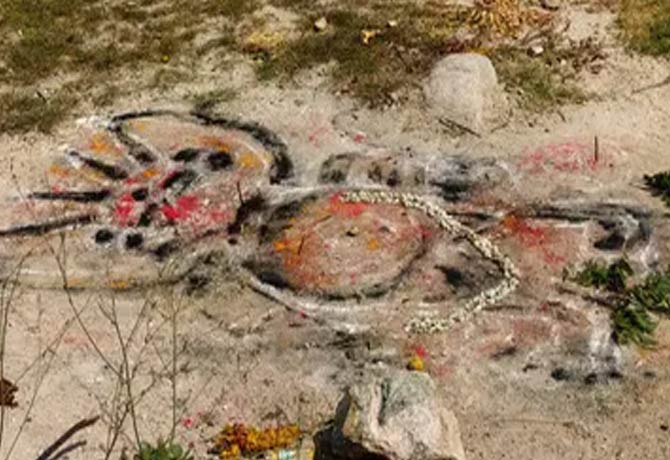 Chennai: In a suspected witchcraft act, the head was severed from the body of a ten-year-old girl who was buried in a cemetery here, police said.

The girl had succumbed to the injuries she sustained when an electric post fell on her.

Tamarind powder and flowers were found strewn near her grave.

Krithika died on October 14 and the body was buried the next day at the Chitravadi cemetery in Chengalpattu district in Tamil Nadu.

Two days ago, the locals noticed that the place where Krithika was buried was ploughed.

Krithika’s parents lodged a complaint with the police that some suspicious activity could have taken place on the grave. After the complaint was lodged, police reached the spot and dug out the grave only to find the head missing from the body.

A senior officer at the Chengalpattu police station told IANS: “It was a gruesome sight and the body was headless. It seems that some people who are practicing witchcraft would have severed the head of the little girl and the investigation is on. We are following some leads and will reach the culprits soon.”

He said that following the recent “human sacrifice” incident in Kerala, the police were keeping a close watch on sorcerers and some people masquerading as priests and doing illegal acts like witchcraft under the guise of pleasing the gods, including certain crude forms of worship. 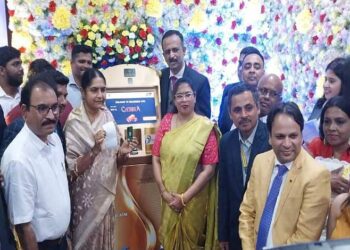 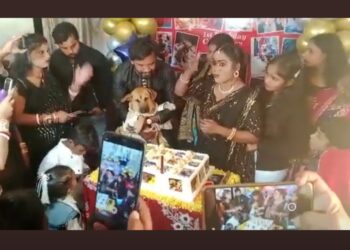