How a `journalist’, his three cohorts forced 80YO woman to sell property at throwaway prices 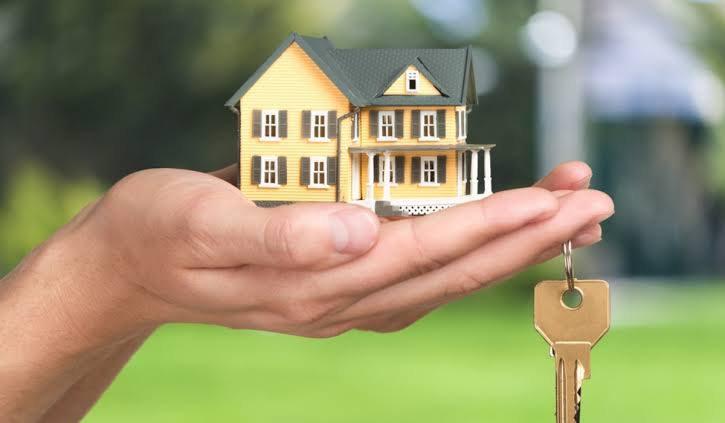 Mathura: Police have booked four people including a journalist for allegedly forcing an 80-year-old woman to sell her property at throwaway prices and extort Rs 50,000 from her.

Raya Police Station SHO Praveen Kumar Mishra said the accused include a man who claims to be a journalist and has been identified as Amit Agarwal alias Antu.

He said that a few days ago Pushpa Devi, wife of Shyam Singh, a former Army man, had lodged a complaint with Gaurav Grover, the then Senior Superintendent of Police, about the matter.

In the complaint, Pushpa Devi said that Amit Agarwal alias Antu, Neeraj Agarwal, Uttam Chandra Agarwal, and another unknown man were forcing her to sell her property worth crores at throwaway prices.

The SHO citing the woman’s complaint said that the accused even made a baba’, a saint, sit at her plot and accused her and her son of trying to kill him.

“They have also made a video, and are threatening me, she wrote in her complaint, according to Mishra.

The woman said the four men asked her either to sell her property to them or cough up Rs 50,000 or else she and her son will be framed for the baba’s murder.

The SHO said the then SSP had ordered a probe in this regard, but it didn’t make any headway.

Mishra said that during the probe police questioned the baba occupying the land. Baba told police that “Pushpa Devi and her son are trying to kill me” at the behest of the accused.

It is not yet clear whether the man who claimed to be a baba is an associate of the accused.

Mishra said that a case was registered on Monday against the four men, and a hunt is on to nab them.