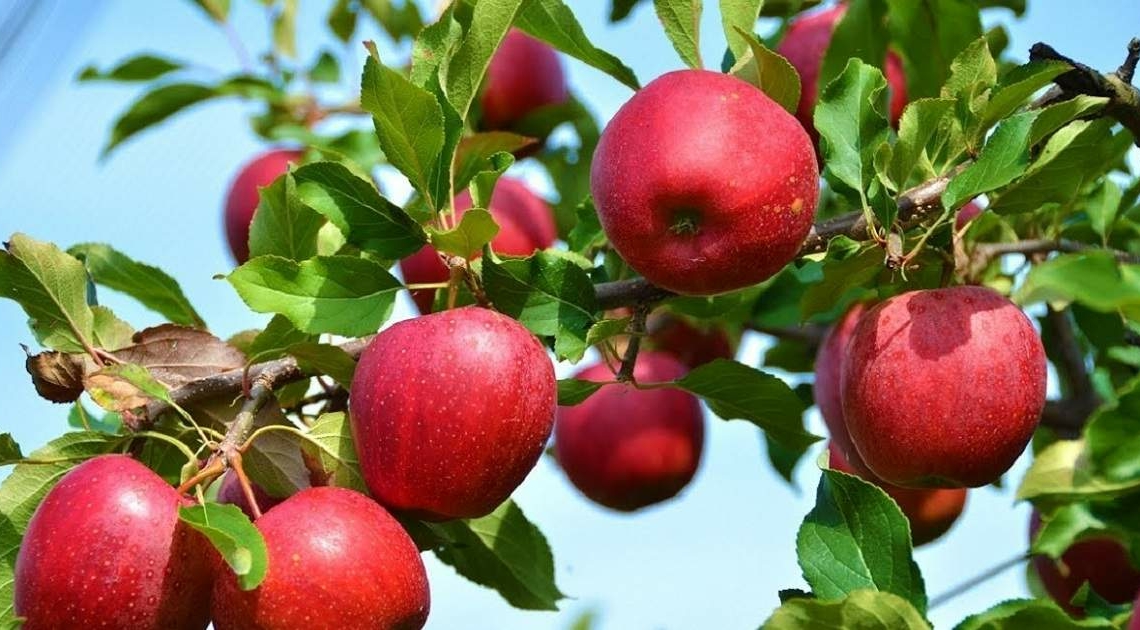 In midst of a welcome development that came in the shape of Union Cabinet chaired by Prime Minister Narendra Modi approving the extension of Market Intervention Scheme (MIS) for apple procurement in Jammu and Kashmir for the current season, there are reports that several fruit laden trucks along Srinagar-Jammu national highway are being stopped for reasons unknown. Earlier this week, General Secretary J&K Kisan Tehreek Ghulam Nabi Malik said that it was a worrying trend as already the horticulture sector in Kashmir has suffered huge losses in the last two years due to various reasons. According to him, the continuous stoppage of hundreds of fruit laden trucks loaded from various mandis of Kashmir along the highway has led to the huge losses to them as apple and other fresh fruits are perishable commodities. It is not a secret that the fruit industry in Kashmir has faced enormous economic consequences due to the lockdown imposed after the Centre abrogated Article 370 last August. And then unseasonal snowfall on November 7 last year wreaked havoc followed by another lockdown in March after Covid19 pandemic. Besides, the prolonged closures of Srinagar-Jammu highway due to heavy snow and landslides on the route jammed the roads for days together. All of these factors have adversely affected the horticulture industry of Jammu and Kashmir. Apple growers and dealers are apprehensive that if this continues, the vital industry will turn into a sick sector. According to government officials, Kashmir exports around 20 lakh metric tons of apple every year and the horticulture industry is pegged to be worth around 8000 to 9000 crore including the employment it generates. The fruit earns Kashmir Rs 8000 crores annually, and provides livelihood to 33 lakh people including seven lakh farmers. From transportation, and a slump in rates, fruit growers faced multiple problems in selling produce last season. The halting of fruit trucks on the highway created a crisis-like situation as delays caused huge losses to the perishable fruits. Last year too, there were reports that the traffic personnel on Srinagar-Jammu National Highway were unduly stopping fruit-laden trucks even as there were reports that some drivers were roughed up and not allowed to move forward. J&K administration must not only ensure smooth flow of fruit laden trucks along the Srinagar-Jammu national highway this time but also control the transportation charges. These problems only compound the fruit growers’ trouble, which include the sales of substandard pesticides and fertilizers in the market and a lack of cold storage facilities.