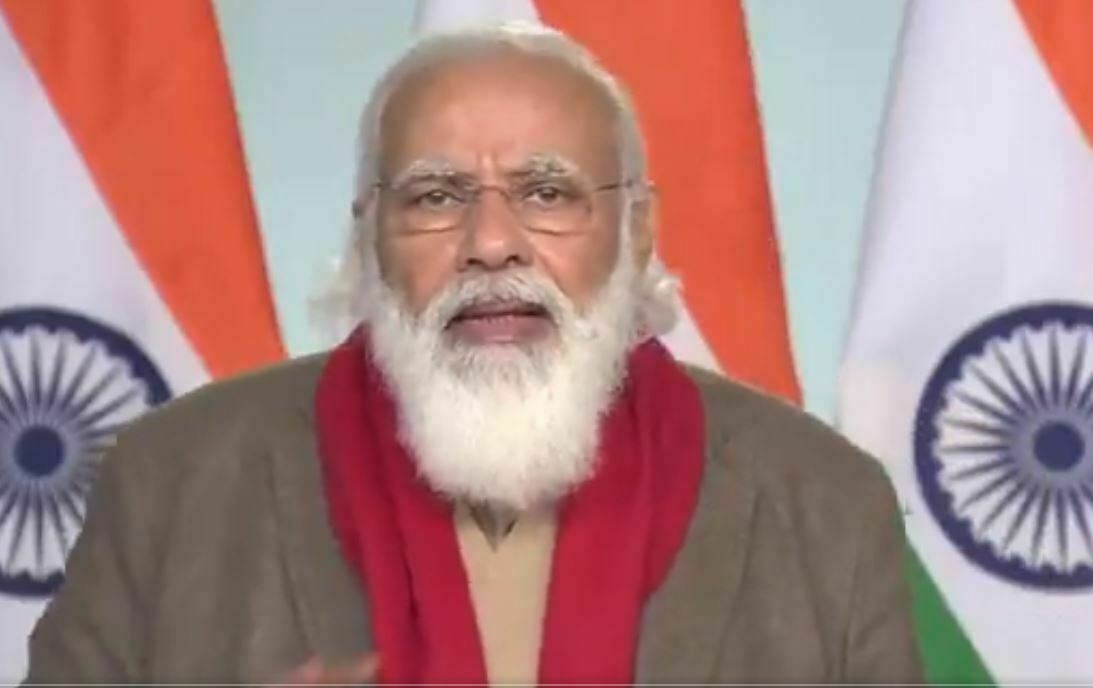 On the completion of two years of the Pradhan Mantri Kisan Samman Nidhi, Prime Minister Narendra Modi on Wednesday said his government ushered a historic increase in the minimum support price (MSP) for crops and was doing everything possible to double the income of farmers.

He also said that over the last seven years, the government has taken many initiatives for transforming agriculture.

From better irrigation to more technology, more credit and markets to proper crop insurance, focus on soil health to eliminating middlemen, the efforts are all-encompassing, he asserted.

‘On this day, 2 years ago the PM-Kisan scheme was launched with an aim to ensure a life of dignity as well as prosperity for our hardworking farmers, who work day and night to keep our nation fed.

‘The tenacity and passion of our farmers is inspiring,’ Modi said.

‘Our government had the honour of ushering a historic increase in MSP. We are doing everything possible to double the income of farmers,’ he said in a series of tweets using the hashtag “KisanKaSammanPMKisan’.

He also said insightful content could be found on the NaMo App, offering a glimpse of the work done for farmers.

The prime minister’s remarks come on the second anniversary of the launch of the PM-Kisan scheme under which a financial benefit of Rs 6,000 per year is provided to small and marginal farmers, payable in three equal instalments of Rs 2,000 each.

The fund is transferred directly to the bank accounts of the beneficiaries.

The remarks also assume significance as they come amid a protest by farmers at Delhi’s borders with Haryana and Uttar Pradesh demanding the rollback of the Farmers’ Produce Trade and Commerce (Promotion and Facilitation) Act, the Farmers (Empowerment and Protection) Agreement on Price Assurance and Farm Services Act, and the Essential Commodities (Amendment) Act.

The protesting farmers have expressed apprehension that these laws would pave the way for the dismantling of the MSP system, leaving them at the ‘mercy’ of big corporations.

However, the government has maintained that the new laws will bringing farmers better opportunities and usher in new technologies in agriculture.