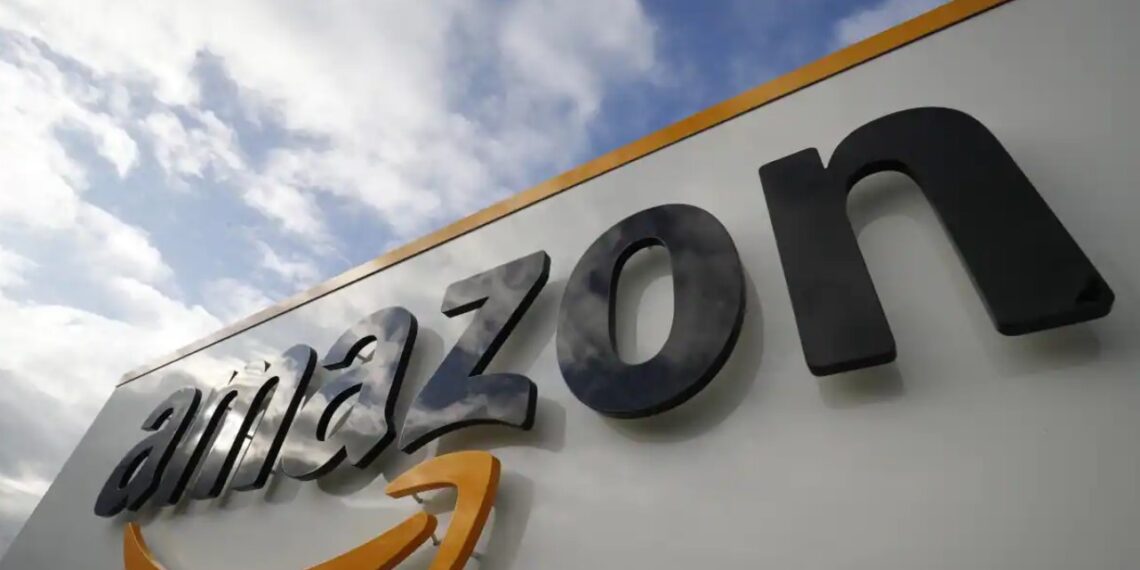 Call it recession fallout, Amazon.com Inc. is shutting down parts of Indian operations

The company said it is exiting meal deliveries as well as a service providing bulk doorstep deliveries of packaged consumer goods to small businesses. The exits will involve layoffs of just several hundred out of a workforce of thousands, leaving Amazon relying on its core offerings such as online retail in the country, according to a person familiar with the matter.

Jassy is reducing expenses and jobs around the world amid slowing growth in several areas of Amazon’s business.

In India, the pullback underscores Amazon’s struggles in one of the world’s fastest-growing e-commerce markets, where it’s facing regulatory heat and competition from homegrown conglomerates Reliance Industries Ltd. and Tata Group as well as Walmart Inc.’s Flipkart.

After plowing billions of dollars in everything from grocery delivery to payments in India during the past decade, the company has failed to achieve the sort of dominance it enjoys in markets such as the US.

Several projects in beta testing are also likely to be shelved, said the person, who asked not to be named discussing internal deliberations. Amazon has announced that its Amazon Academy learning platform, which offers online test prep resources for students competing to enter India’s medical and engineering schools, will shut down in the coming months.

Job losses in the country are likely to be in the low hundreds, the person said, or just a fraction of Amazon’s India e-commerce workforce of over 10,000. Overall, Amazon employs more than 100,000 people full-time in the country for its worldwide operations.

The company has attracted the wrath of a labor union assembling tech workers for making what it calls “voluntary separation” offers and giving employees limited time — only until Dec. 6 — to decide. Amazon itself doesn’t have a labor union.

Globally, Amazon plans to cut about 10,000 jobs, its largest ever headcount reduction, people familiar with the matter have said. It has projected the smallest revenue increase ever for its holiday quarter, and Jassy had put in place a hiring freeze on some corporate roles and shut down several experimental and smaller programs.

Amazon launched Amazon Food, the meal delivery service it’s now shuttering, in India in 2020. It offers food from restaurants and other providers serving everything from paratha stuffed bread to McDonald’s burgers and fries. Amazon’s business-customer unit will continue to provide small retailers and bulk buyers with goods such as groceries and medical supplies but will no longer offer door delivery of packaged consumer goods.

“We are discontinuing these programs in a phased manner to take care of current customers and partners,” the company said in an emailed statement. “We remain committed to India and will continue to invest across those areas where we can bring value to our customers.”

During the past decade, Amazon has added millions of sellers on its platform in India and expanded in segments like groceries and digital payments, while selling fashion, beauty products, and flight tickets. The company said groceries, consumer electronics, fashion, and business-to-business offerings will be among its focus areas in India.