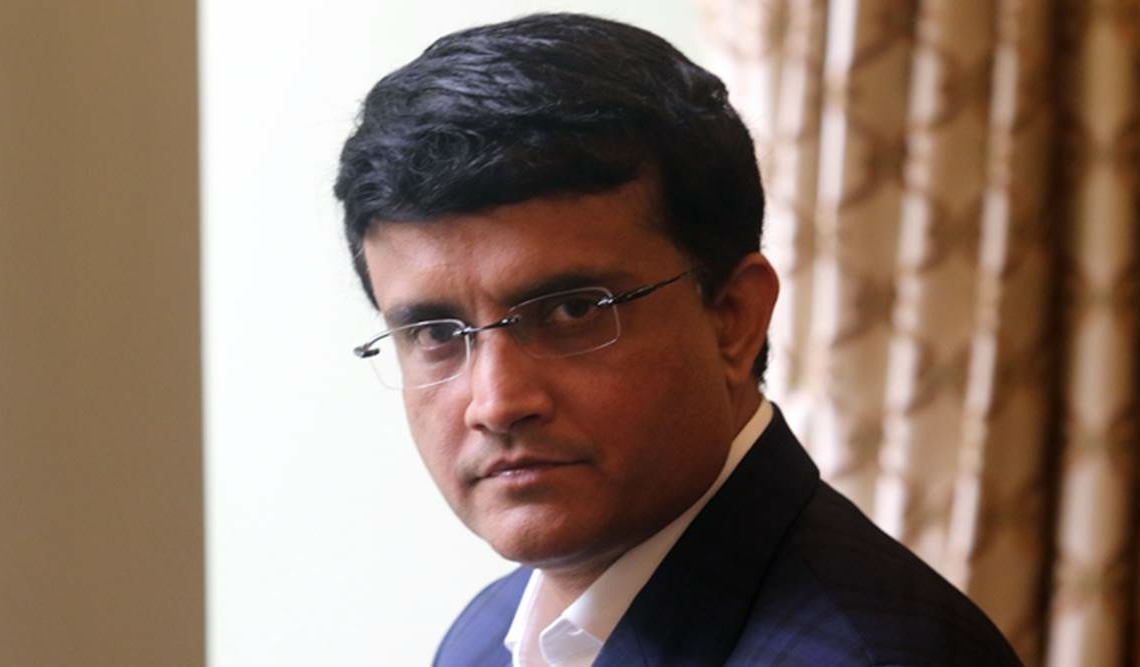 Mumbai:There is not a bowler in the world that can stop Shikhar Dhawan when the opener is in determined mood and the left-hander will be crucial to Indias hopes at this years Cricket World Cup, former captain Sourav Ganguly has said.

Dhawan smashed 97 not out off 63 balls in Delhi Capitalsseven-wicket victory against Kolkata Knight Riders in Fridays Indian Premier League (IPL) contest at Eden Gardens, much to the delight of Ganguly, an advisor to the Capitals.

Captain Virat Kohli and his deputy Rohit Sharma are India`s batting mainstays in one-day cricket but Ganguly puts Dhawan, who has 16 centuries from 128 ODIs with a 93-plus strike rate, in the same league.

“The three best players in one-day cricket — Dhawan, Rohit, Virat,” Ganguly told the IPL website. “When he (Dhawan) gets set and gets in he`s unstoppable.

“All I expect from him is determination. When he is determined, no bowler in the world can stop him.”

Dhawan`s second fifty of this IPL season, which catapulted Delhi into the top four, augurs well for India ahead of the May 30 to July 14 World Cup in England and Wales.

Along with opening partner Rohit, the onus will be on Dhawan to give India strong starts in the tournament and the southpaw has performed well on English soil.

Named man of the series in their triumphant 2013 Champions Trophy campaign, Dhawan was also the tournament`s leading scorer four years later when India lost in the final to Pakistan.

“If he gets set, he takes the game away. This is how he plays for India,” Ganguly, who led India to the final of the 2003 World Cup, later told reporters. “He`s a class act.”