Forensic probe to be made mandatory for cases entailing 6 yrs jail: Amit Shah 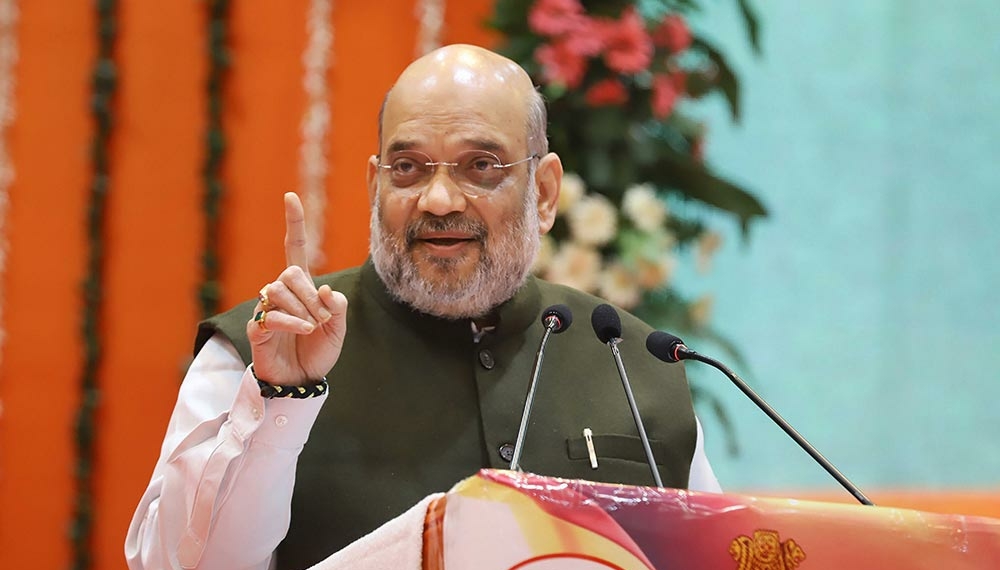 In his address as chief guest of the National Forensic Science University’s (NFSU) first convocation, Shah said that the Central government is seriously working on strengthening the evidence act, and for this, it is speaking to experts on the Indian Penal Code, and the Criminal Procedure Code, to bring the changes.

He also inaugurated three more wings of the NFSU – the Centre of Excellence in DNA forensics, cyber security, and investigative and forensic pathology – that will help in attending to new challenges. Shah said he hoped that these wings will play a big role in criminal justice.