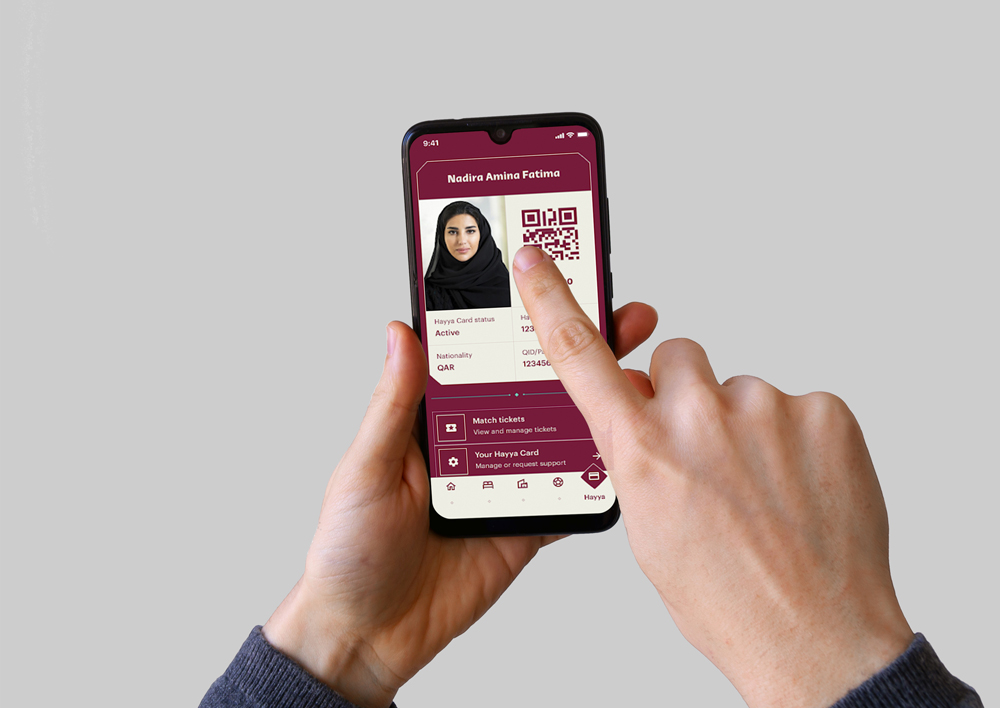 Riyadh: Hayya fan card holders of the FIFA World Cup can take a break in Qatar and perform Umrah during the tournament period, local media said.

Assistant Director-General of the General Department of Visas at the Ministry of Foreign Affairs of the Kingdom, Khaled Al-Shammari, said in a statement to the Saudi “Al-Ekhbariya” channel that the visa will be free and valid to enter the Kingdom for the period from November 11 to December 18 of this year, which is the duration of the World Cup in Qatar.

This statement comes two days after the Saudi government announced facilities for Hayya card holders, including bearing the costs of electronic visas to enter the World Cup fans.

Media reports said Riyadh has welcomed all holders of the Hayya card, stressing that it will allow them to apply for an entry visa to its lands, according to a number of controls.

On August 24, 2022, Saudi Foreign Ministry allows holders of the Hayya card to enter the Kingdom for a period of 60 days.

Media reports said the visa holders have the right to enter and exit the Kingdom several times during the validity period of the visa, without requiring prior entry to Qatar, provided they obtain medical insurance. 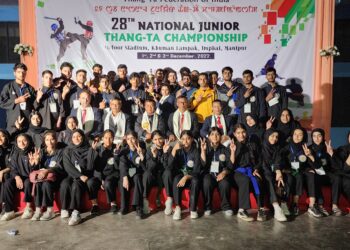 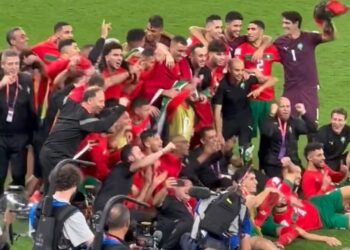 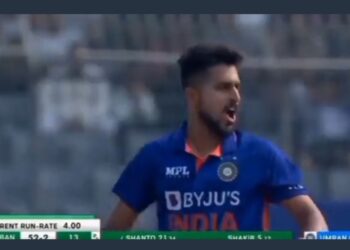 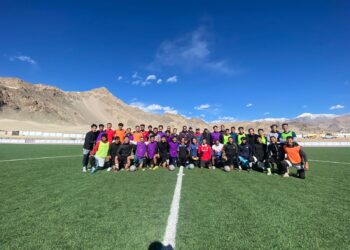 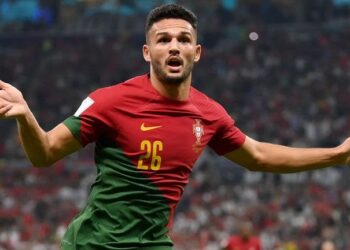