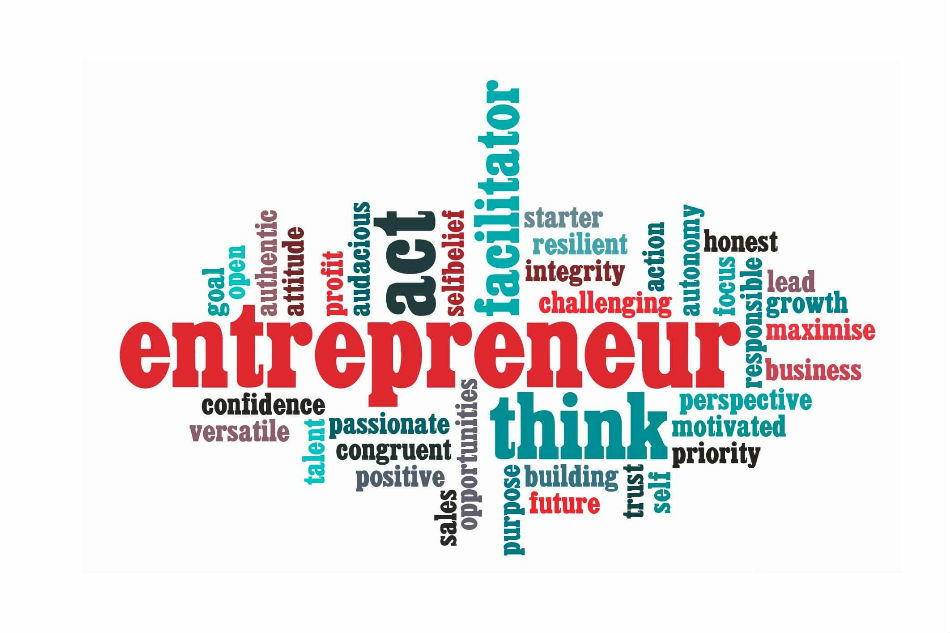 Srinagar: Ilham Hussain, a 28 year old entrepreneur, cannot forget the fateful Sunday when he lost everything to the devastating floods. Flashback of 2014 devastation always plays in his mind. Hussain not only lost his home but guest house too in just few hours of the floods.

“My heart sank as I saw water entering my guest house which stands adjacent to my home. Soon I saw furniture floating on the water. I had invested Rs 40 lakh which I acquired from my father’s general provident fund in the venture. That time, it all seemed meaningless. I was left completely grief-stricken,” he said.

Prior to September 7 2014, Hussain was doing roaring business with bookings coming thick and threefold.  “My then four-month-old guest house had just begun to function and I had already made some bookings”, he said

The following night, Hussain’s family shifted to the third floor as the water levels increased and the 450 feet boundary surrounding their home collapsed giving them jitters.

“On September 8, I and my family sought refuge in Modern hospital, RajBagh for a stint of twenty-five days. We remember coming back home on twenty-sixth-day rowing in a boat. Tears rolled down my eyes as I saw my guest house which appeared to me like a wrecked ship,” he said.

Committed to reviving his business, Hussain picked up the threads again but the road ahead was very difficult. “It took me one year of untiring efforts and another 10 to 15 lakh rupees to renovate the structure and buy new goods. `The Inn’ started functioning fully in 2015. It was tough but I managed somehow to put my business back on the rails,” he said.