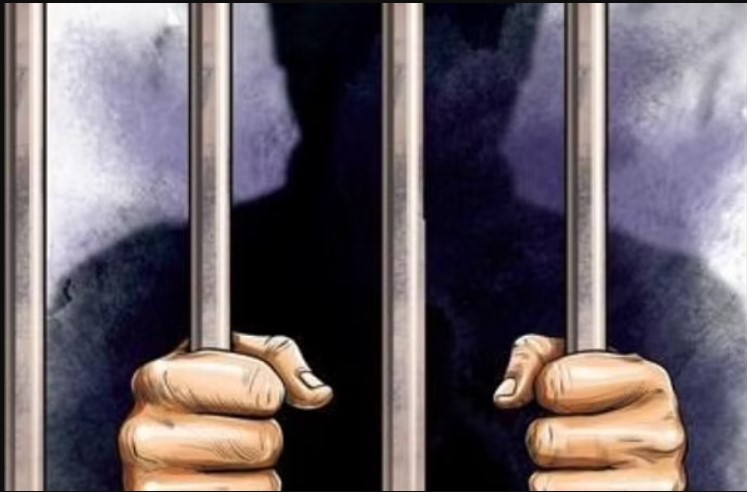 Pratapgarh: A POCSO court in Uttar Pradesh’s Pratapgarh district completed a trial in ten days by convicting the accused in a rape case and awarding a life sentence to him.

The court of additional district judge (POCSO Act), Pankaj Kumar Srivastava, on Thursday, pronounced a life sentence for Bhupendra and imposed a penalty of Rs 20,000.

Pratapgarh Superintendent of Police Satpal Antil, who led the probe in the case, said that the minor girl was raped in Kotwali police station area on August 13.

“We immediately formed teams, and based on surveillance, arrested Bhupendra. On the day of the crime, the forensic team was called without wasting time and it was ensured that all vital evidence was preserved and then within a set time frame, the results were conducted by the lab,” said Antil.

The forensic investigation confirmed the rape of the girl. Later, the charge sheet was filed on September 3 under the charges of rape, kidnapping, abduction, or inducing a woman to compel her marriage along with the Protection of Children from Sexual Offences Act, 2012, said the officer.

The court began the trial of the case on September 12.

“We got a witness examination of all the eight conducted. On September 17, Bhupendra was produced in the court,” said the SP.

The court framed the charges against him on September 21 and announced the judgment on Thursday.

Public prosecutor Devesh Chandra Tripathi said that on September 17, when the accused appeared for his statements to be recorded, he claimed to be a minor and placed the educational certificate before the court.

“But during the investigation, that certificate was found to be a forged document,” he said.