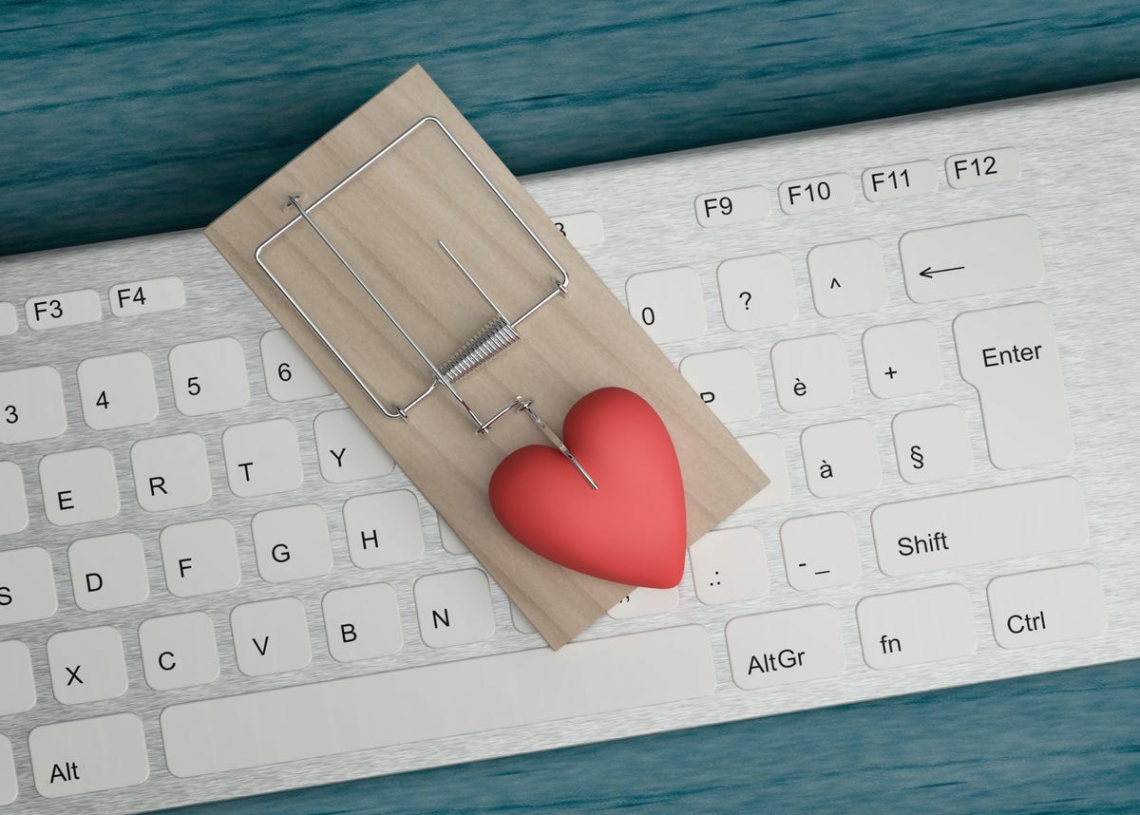 In a strange incident, a man was duped of Rs 45 lakh by another man who posed as a woman on social media and became his ‘girlfriend’.

According to reports, Mothe Ashok, an unemployed gamer from Nuzvid, Andhra Pradesh, created a Facebook account of a fake woman named ‘Indhusha Thummala’ to meet his financial needs and decided to con people by posing as a woman looking for marriage suitors.

The victim from Jubilee Hills fell for Ashok’s lies and in the span of two years sent money worth Rs 45 lakhs to the accused at different junctures. Ashok posing as ‘Indhusha’ at one point also roped in money from the victim claiming that both her mother and herself are suffering from COVID-19.

Interestingly, the victim never once doubted the fake ‘Indhusha’ as Ashok used to send him voice notes with the use of a voice changer application that turned his voice into that of a woman.

According to the cyber crime police, only 2 lakhs could be recovered from the accused as the rest of the amount was spent by him in online gaming.