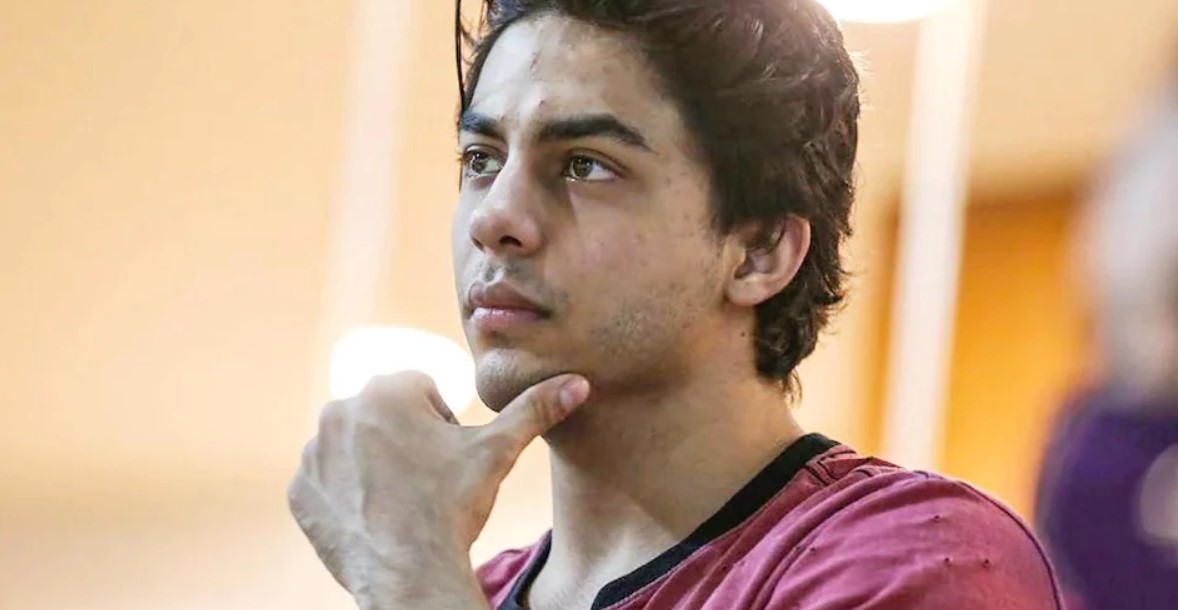 New Delhi, March 2: There is no evidence to connect Aryan Khan, son of actor Shah Rukh Khan, with international drug conspiracy, a probe by the Special Investigation Team (SIT) of the Narcotics Control Bureau (NCB) has found, as per sources.

Also, there was no evidence to prove that Khan was a part of an international drug syndicate, the sources further said.

However, when contacted, officials refused to speak on the matter. They only said that there were some irregularities in the raid conducted on the Goa-bound Cordelia Yachat.

The matter is still being looked into by the SIT.

An NCB team headed by the then Mumbai Zone head, Sameer Wankhede, had conducted a raid on the Cordelia Cruise yacht where a drug party was reportedly underway on the intervening night of October 2 and 3.

Aryan Khan and a few others were detained by the team on charges of drug conspiracy and consuming drugs.

Khan was placed under arrest by the NCB team on October 3. After interrogation, he was remanded to judicial custody. His first bail was dismissed by the trial court. Later, Khan through his counsel, approached Bombay High Court which granted him bail on October 28. Due to legal procedures, he was freed from jail on October 30.

So far, the NCB has arrested 20 people, including two Nigerian nationals.

The NCB’s SIT will file a charge sheet in the matter and is currently seeking legal opinion.