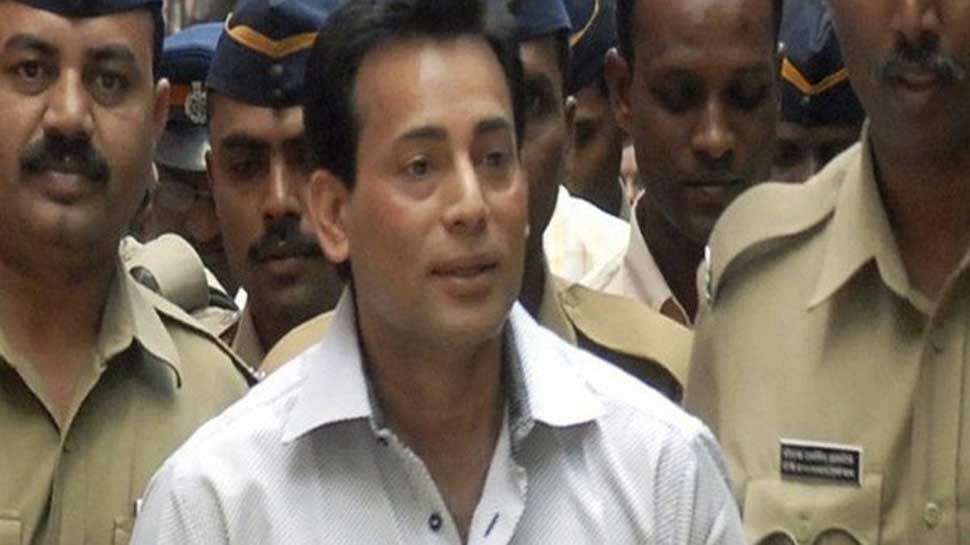 MUMBAI: The Navi Mumbai Commissioner of Police on Saturday rejected the parole application of Abu Salem. The 1993 Mumbai blasts case convict had sought the parole for getting married.

Salem had earlier sought the permission of the TADA court – which had pronounced the verdict in 1993 Bombay blasts case – for registration of his marriage with a woman he is believed to have married secretly.

The special TADA court had sentenced the gangster to life and imposed a fine of Rs 2 lakh in the Bombay blasts case in September 2017.

According to a report published in a local tabloid in 2015, Abu Salem had married a woman ‘over phone’ during a train journey when he was being taken to Lucknow for a court hearing under police escort.

Salem had earlier requested a Mumbai court to grant him the permission to attend the office of the Registrar of Marriage.

The dreaded underworld don had also submitted citations of two high courts claiming convicts were given such relief for entering into wedlock.

Abu Salem, who was convicted under various provisions in the 1993 Mumbai blasts case, escaped capital punishment due to an extradition treaty existing between the Portugal and India.

Through his lawyer, Salem had also requested the special TADA court not to keep him in solitary confinement, citing grave threats to his life.

He had pleaded before the court that since he had been attacked inside the jail by his rivals at several occasions in past, he should not be kept in solitary confinement.

Salem had filed an application in the special TADA Court seeking jail transfer to Delhi so that he can attend pending proceedings there.

Abu Salem alias Abdul Saleem Ansari was one of the prime accused in the 1993 Mumbai bomb blasts. He was found guilty of transporting the weapons from Gujarat to Mumbai.