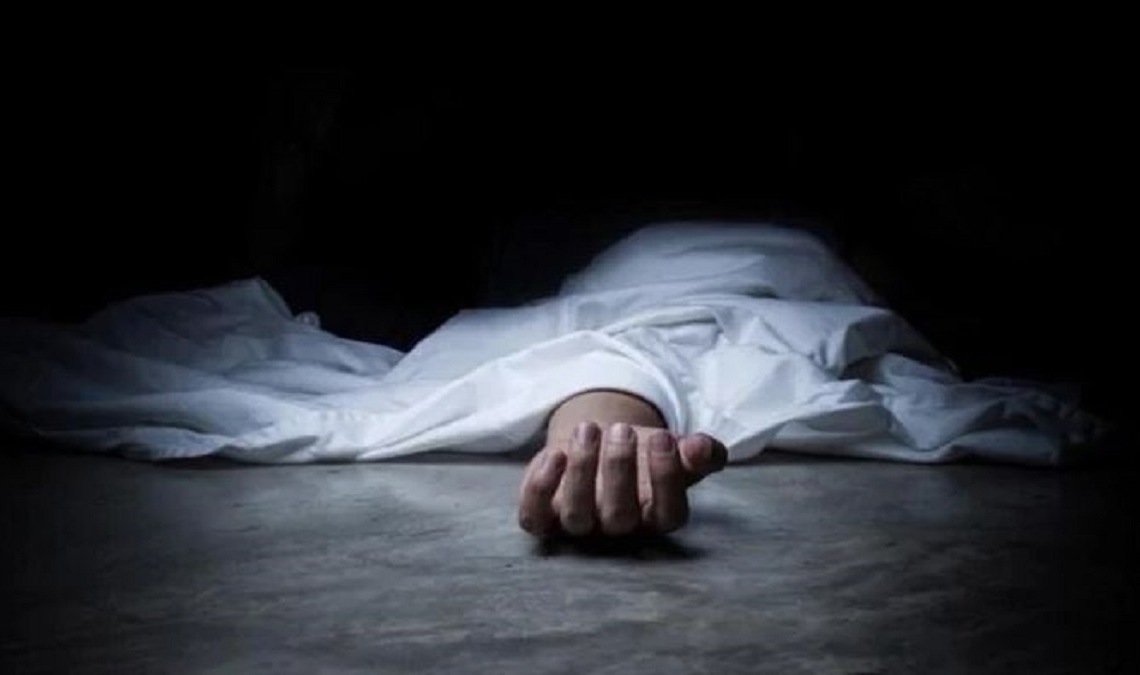 New Delhi: A 20-year-old youth was beaten to death in South-West Delhi.

Police have so far arrested nine persons in connection with the case.

Krishna, a resident of Uttam Nagar, was thrashed on April 24. He succumbed to his injuries on May 5.

A senior police officer said that the incident was reported on April 24 from Bindapur. Komal, the sister of the deceased, had called the PCR saying a few boys from another colony thrashed her brother before taking him away.

After inquiry, the police found that Krishna had a tiff with a youth named Suraj on the day of Holi. To settle the score, Suraj reached Krishna’s house along with his friends and thrashed him. The victim was then taken to Bhagwati Vihar.

Krishna was admitted to the DDU Hospital where he was transferred to the Safdarjung Hospital after his condition deteriorated.

He later succumbed to his injuries during treatment.