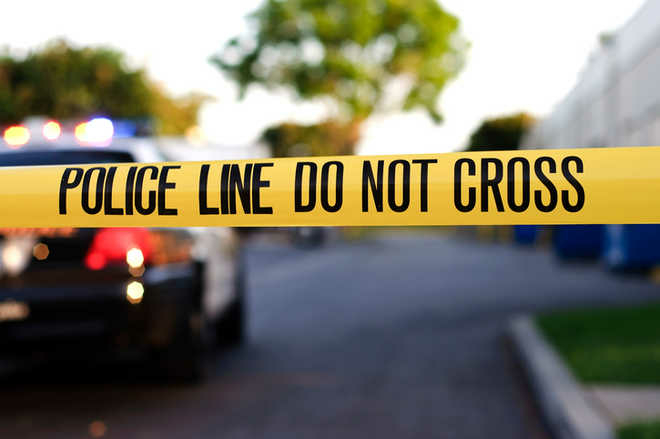 New Delh: A day after a supposedly dead woman walked into a Uttar Pradesh police station there has been a major development. The Bulandshahr police is set to file a case against the mother and brother of Warisha, after they identified a body in a suitcase as hers but then she turned up alive. The family also tried to falsely implicate her in-laws in a dowry case.

“We are registering a case against the mother and brother of Warisha for trying to implicate her in-laws in a dowry death case by falsely identifying the body of a woman found in a suitcase in Ghaziabad on July 27.

“We have scrapped the 304 B section of IPC from the FIR after it was found that Warisha was alive, other charges as per the statement would remain intact,” said SSP Bulandshahr, Santosh Kumar Singh.

The development comes after police in Uttar Pradesh’s Ghaziabad found a woman’s body stuffed in a suitcase. They shared photographs on social media as part of an identification drive.

A woman and her son from Aligarh came forward and identified the victim as 24-year-old Warisha.

According to them, Warisha went missing from her in-laws’ house in Bulandshahr on July 23. They then took the body to Aligarh, where the burial took place on July 29.

However, the mystery deepened on Monday when Warisha, who was assumed dead, came to the police and narrated her story to a police constable in Aligarh. It was then that the police realised that the woman in the suitcase was someone else who is yet to be identified.

According to the police, Warisha’s statement would be recorded in the presence of a magistrate and the reason why she left her in-laws’ house and went missing would be investigated.

In Ghaziabad, the identification was done by Warisha’s family members, including her brother Ismail and her mother Bundu and the body was handed over to them by medical officials, who conducted the autopsy.

The DNA and viscera of the woman in the suitcase was preserved by Ghaziabad police.

“Our officials got the viscera and the DNA of the deceased preserved…this will help us in tracing the identity of the woman whose body was found in the suitcase, a case of murder and destruction of evidence has been registered in this regard at Sahibabad,” a senior police officer said.

The body of the woman was buried and could be exhumed and identified. (IANS)