Crisis-hit Congress to shift its MLAs out of Madhya Pradesh 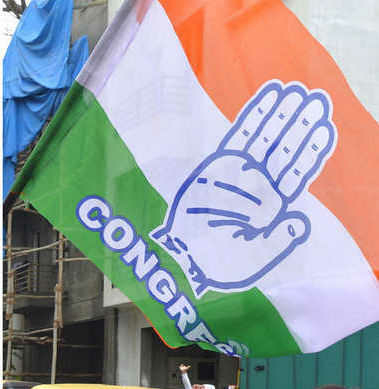 In a bid to keep its flock together, the crisis-hit Madhya Pradesh Congress has decided to shift its 92 MLAs either to Jaipur or some other place.

“We are going to take our 92 MLAs and those supporting our Madhya Pradesh government to a hotel,” a senior Congress leader said on Wednesday.

The legislators would be taken either to Jaipur or some other Congress-ruled state like Chhattisgarh, a party source said.

Apart from its own MLAs, the Congress is also keeping a close watch on four Independents who are supporting the party-led state government.

The development reduced the Congress government in the state to minority.

The state Congress unit is now making all efforts to save the Kamal Nath government.

The BJP on Tuesday night shifted its MLAs to Manesar at Gurugram, sources in the saffron party said.

The Congress, whose tally before the rebellion was 114, has a wafer-thin majority in the Madhya Pradesh Assembly whose current effective strength is 228.

It also has the support of four Independents, two BSP legislators and one SP MLA, but some of them are now likely to switch sides to the BJP.

The BJP has 107 seats in the state Assembly.