Check out: Google is making it easier to save Tab Groups in Chrome 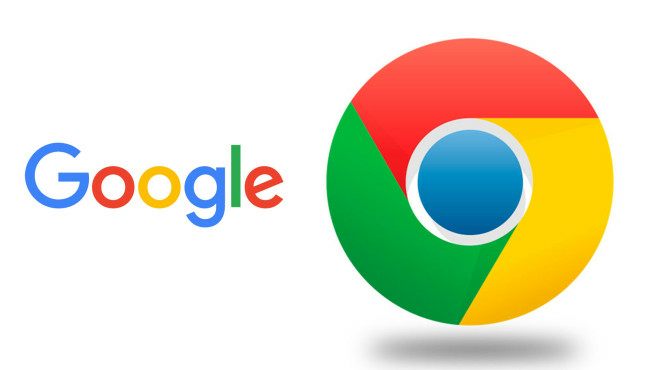 Google Chrome has a feature called Tab Groups that keeps related tabs together in one group. Now, the feature is getting an update where users will be able to save whole Tab Groups, in order to get back to them after exiting your browser.

The feature has not rolled out yet and is currently under development. The new feature will bring a “Save Group” option in the drop-down menu that comes in the Tab Group box itself. The feature will also allow users to name and colour their tab groups, in order to find them easily.

The upcoming feature was first found by a tipster who goes by the name @Leopeva64 on Twitter. The tipster said that the feature is not available yet, and is currently under development. He said that the “Save Group” option will be added to the edit bubble on Chrome soon.

The tipster said that Tab Groups will be saved in the bookmarks bar and will be removed if a user disables Tab Groups. The feature was spotted in a flag in Google Chrome‘s Canary Channel.

Users can even try out the feature by going to chrome://flags/ and searching for the Tab Groups feature. Users need to switch the flag to “Open” in order to try the feature. It is important to note here that since the feature is currently under development, it may not work as the company intends it to.

The feature is likely to work on all desktop versions of Google Chrome once rolled out. Google rolled out the Tab Groups feature on Google Chrome in August last year, alongside other features like Tab Throttling, and more.