Centre to supply around 19.2 mn vaccine doses to states during May 16-31 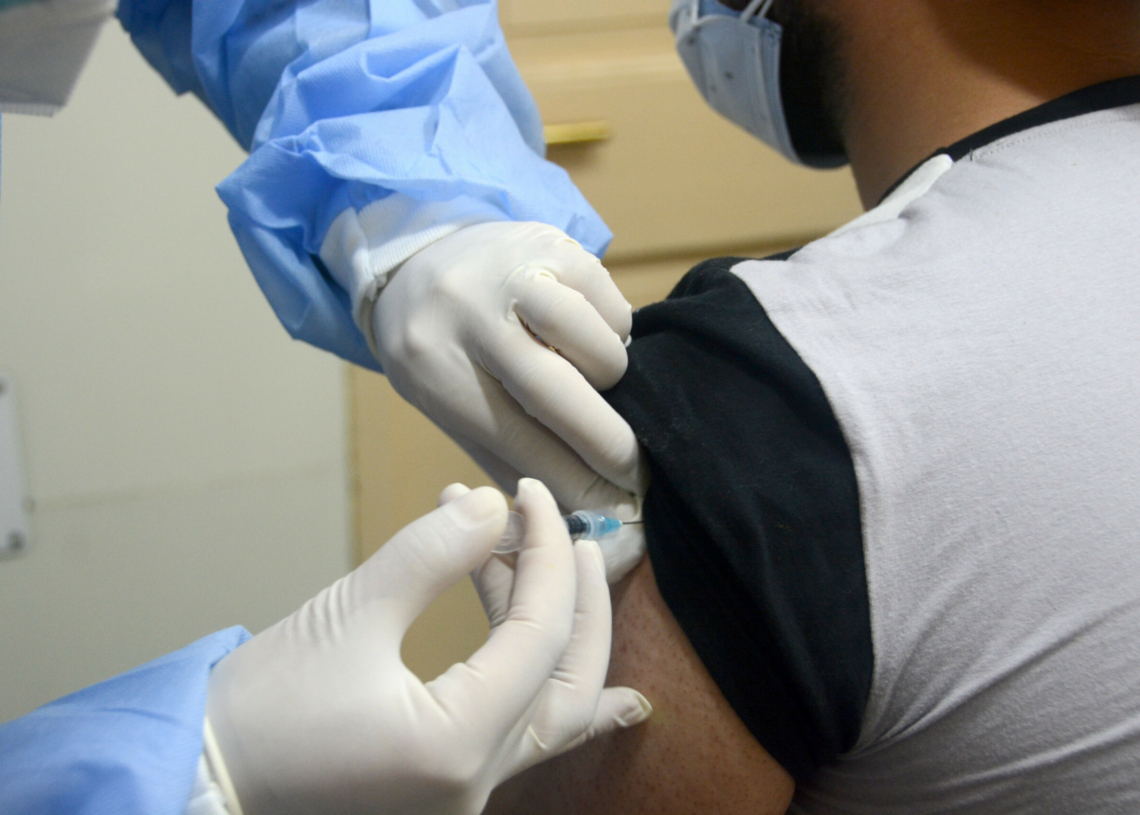 The Central government will supply around 19.2 million vaccine doses to states and union territories (UTs) during the fortnight of May 16-31. This will include 16.2 million doses of Covishield and 2.9 million of Covaxin.

“The allocation of Central supplies to the states is decided on the consumption pattern and beneficiary load for second doses during the upcoming fortnight,” said the health ministry on Friday.

“The delivery schedule for this allocation will be shared in advance. States have been requested to direct the concerned officials to ensure rational and judicious utilization of allocated doses and minimize the vaccine wastage,” it said.

After 118 days of vaccination drive, the cumulative number of vaccine doses administered in the country is nearly 180 million.

The government says India is the fastest country globally to reach the 170 million target in 114 days. USA took 115 days and China took 119 days to administer the same amount of doses.

However, if we look at vaccinations as a percentage of population, India is way behind the developed world and many states are reporting severe shortages and halting vaccinations.