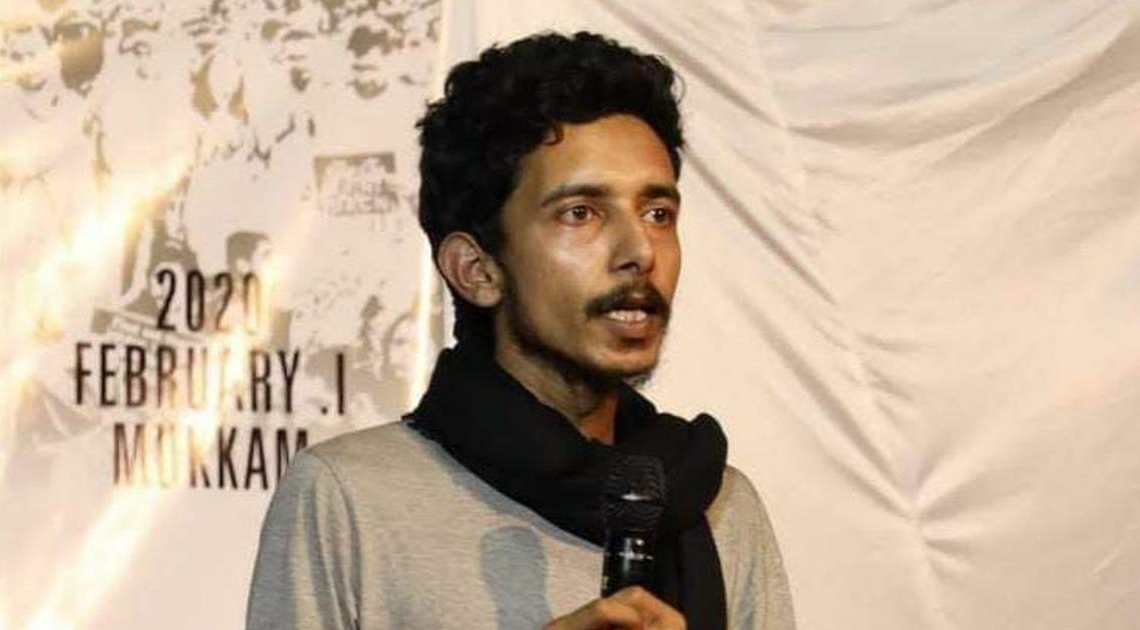 A case was registered by the Delhi Police against former Aligarh Muslim University student leader Sharjeel Usmani over his alleged objectionable tweets on Saturday.

The case was filed under IPC section 505 based on a complaint by a BJP leader, media reports quoted a senior police official saying.

On May 20, police in Maharashtra’s Jalna district had registered an FIR against the former student leader for allegedly posting some “objectionable” content on social media.

The complainant, Ambadas Ambhore, who hails from Ambad in Jalna and works with the Hindu Jagran Manch, had alleged that Usmani used disrespectful words for Lord Ram in some of his recent posts on Twitter and hurt religious sentiments.

Earlier this year, the Pune police had also registered a case against Usmani under IPC section 153 (A) (promoting enmity between different groups on the ground of religion, etc) over his speech made during the Elgar Parishad conclave held there on January 30.