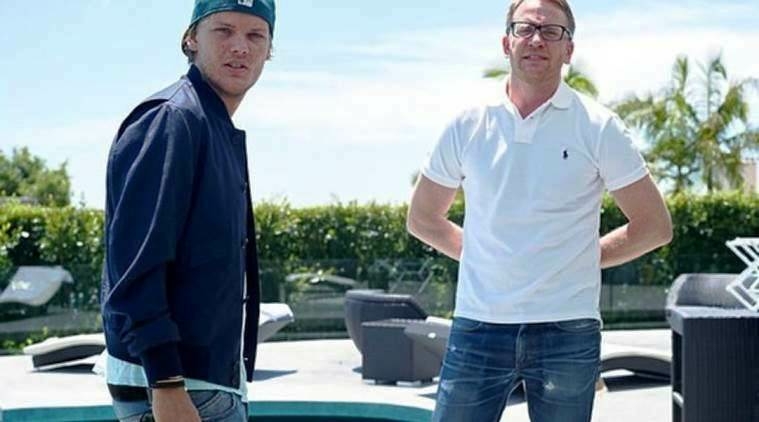 David Bergling, brother of world-renowned Swedish DJ and electronic music producer Avicii, whose demise on Friday shook music lovers and the showbiz industry all over the world, is here as his family seeks answers to what caused his death. David checked into a hotel in the Omani capital on Friday evening, hours after the star was found dead.

The hotel where he is staying is 15 minutes away from Muscat Hills — the resort where Avicii had been vacationing, reports tmz.com.

Oman police said Avicii’s body will be flown home to Sweden this week. According to reports, Avicii, whose real name is Tom Bergling, had checked out of Muscat Hills sometime last week.

One of the things David, a hotelier in Sweden, is likely looking into is exactly where his brother and a small group of friends went in the days leading up to his death. In the past, Avicii suffered from ongoing health problems, including acute pancreatitis. It caused him to have his gallbladder and appendix removed four years ago.

His former manager Arash Pournouri, who discovered Avicii at age 18 and managed him up until 2016, also posted an emotional note on Instagram on Saturday.