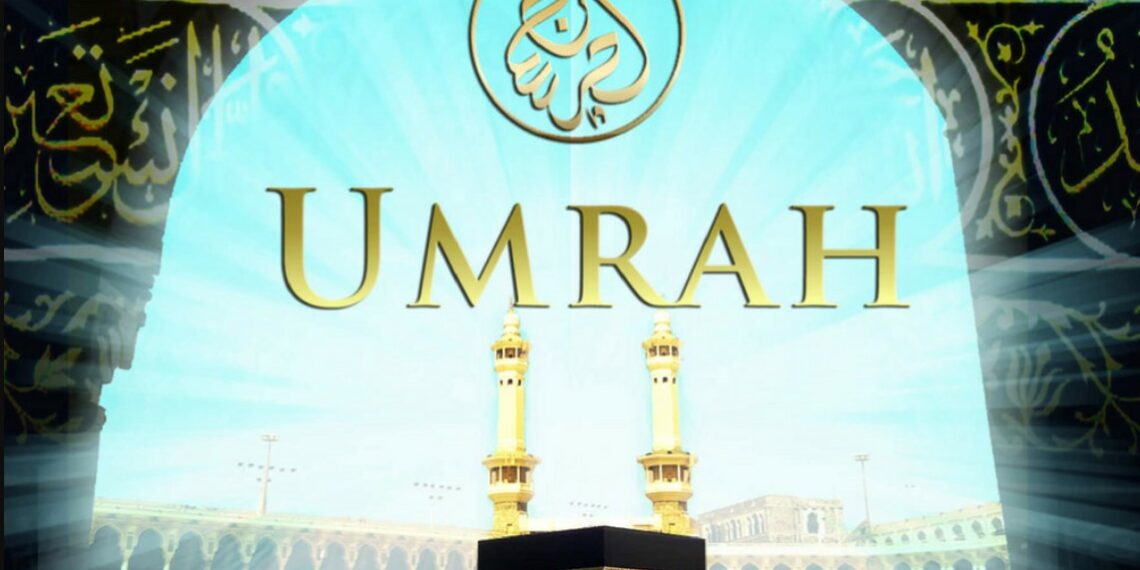 Srinagar: Post lifting of Covid restrictions, prices of Umrah packages from Kashmir have dropped by 15 to 20 percent.

Operators are now hopeful that the rush for Umrah bookings will increase further in the coming months.

The average cost of a 21 days deluxe package from registered operators now starts from around Rs. 1.25 lakh per person. Packages of shorter duration and those that have accommodations at hotels far away from the Haram Sharif cost even less.

“On average, the costs of Umrah packages have fallen by about 15-20 percent. The pilgrims were supposed to get quarantined earlier but with the easing of Covid-related restrictions, we are now offering packages at lower rates. A 21 days deluxe package that would start from Rs. 1.45 lakh now starts from Rs. 1.25 lakh (October to December period),” Jammu Kashmir Association of Hajj Umrah Companies (JKAHUC) general secretary Mohammad Younis told The Kashmir Monitor.

He said the operators were now witnessing an increase in the number of queries and bookings from intending pilgrims. “There is an increase in queries and we are hopeful that the bookings will increase further in the coming months especially after exam time and in November-December,” he said.

Umrah from the Valley had been suspended in March 2020 after the outbreak of the Coronavirus pandemic. Umrah had then resumed from Kashmir in February earlier this year.

However, Younis said the cost of 15 days duration and other packages was only marginally lower than the deluxe packages.

“The JKAHUC has designed uniform packages for the convenience of the pilgrims so that they do not get duped by fraudsters. The basic cost of visa, tickets, etc amounts to around Rs. 70,000 and therefore a 15-day package will cost marginally lower than the 21-day package,” he said.

While one can come across posts and videos offering Umrah at lower rates, Younis advised the intending pilgrims to verify the credentials of the operators and the details of the package.

“Recently, we came across a video on social media where somebody was offering Umrah for Rs. 50,000. When we confronted him, he said it was a two-day package. In the past, people have been duped and they should check the credentials of the operators and also the details of the package they intend to take,” he said.

“For example, the hotels that the registered operators offer are usually close to Haram Sharif. Some packages are cheaper but then pilgrims complain they are kept at far away hotels. The intending pilgrim should ask about the standard of food and transport offered during the pilgrimage. If an intending pilgrim has any suspicion, he or she should approach the JKAHUC to get the doubts cleared and then book the pilgrimage with any operator they want,” he added.