80% houses given under PMAY are owned by women, says PM Modi 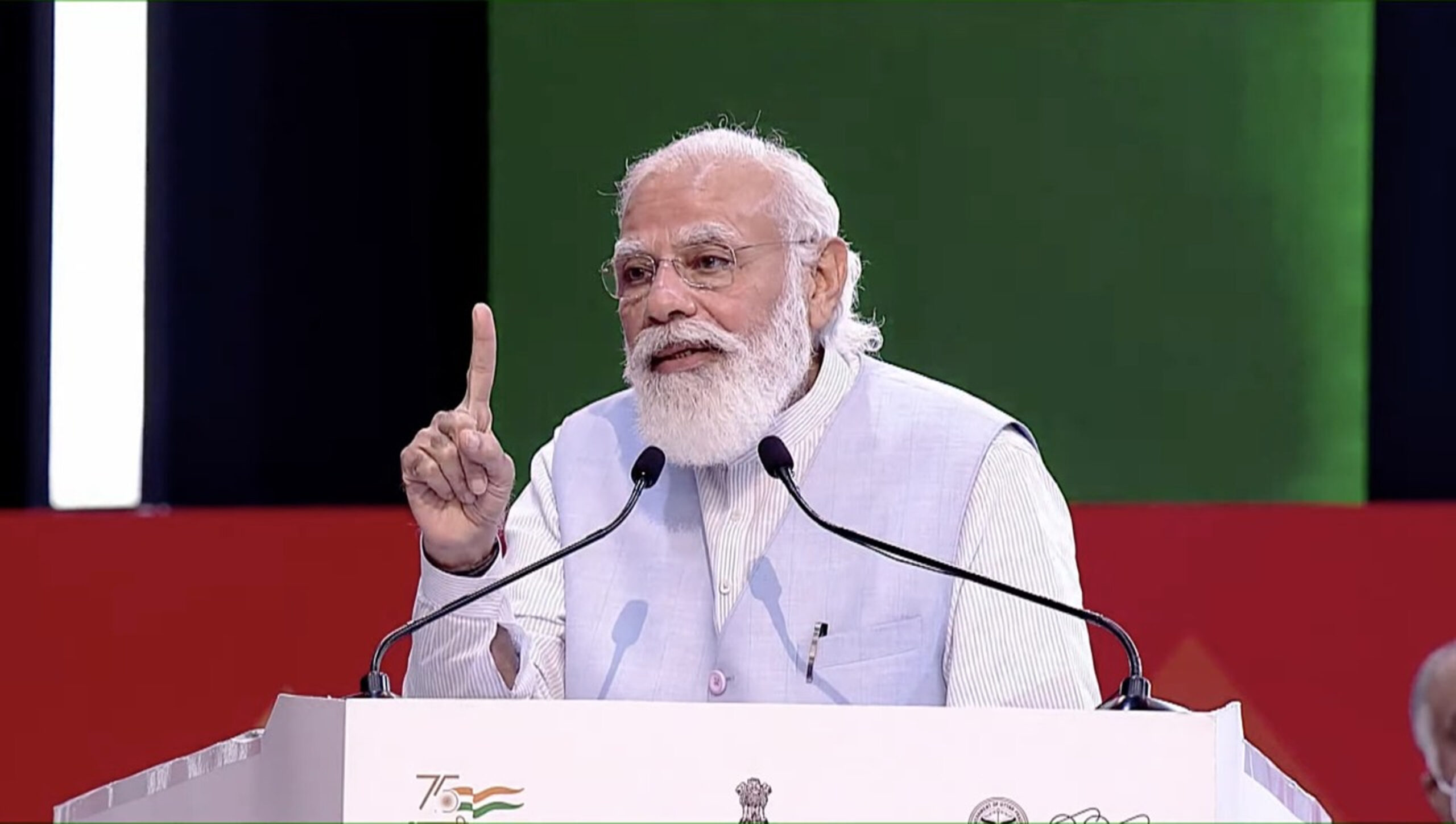 Lucknow, Oct 5: Prime Minister Narendra Modi on Tuesday said that of the total number of houses that have been provided under the Prime Minister Awas Yojana (PMAY), the ownership of 80 per cent of them belong to women.

Addressing the Urban Conclave held in Uttar Pradesh’s Lucknow today, where he digitally handed over the keys of Pradhan Mantri Awas Yojana – Urban (PMAY-U) houses to 75,000 beneficiaries across the state, the Prime Minister said: “80 per cent of the ownership for houses being given under PM Awas Yojana is being given to women, or they are being made joint-owners.

In Uttar Pradesh, on the registry of houses worth Rs 10 lakh, women are also being given a 2 per cent discount on stamp duty.” PM Modi also stated that since 2014, the Central government has approved the construction of over 1.13 crore houses in the urban areas under the Centre’s PMAY scheme.

“Since 2014, our government has approved the construction of more than 1 crore 13 lakh houses in cities under PM Awas Yojana. Out of this, more than 50 lakh houses have been built and handed over to the poor,” he said.

“The government before 2014 had sanctioned just 13 lakh crore urban houses. Only 8 lakh were built out of this,” he said.

Prime Minister Narendra Modi also digitally handed over the keys of the PMAY-U houses to 75,000 beneficiaries in 75 districts of Uttar Pradesh.

He also interacted with the beneficiaries of the scheme virtually here today. The Prime Minister also released a Coffee Table Book encompassing 75 projects implemented under various flagship missions of the Ministry of Housing and Urban Affairs.

He will also be inaugurating and laying the foundation stone for 75 Urban Development Projects of Uttar Pradesh under the mart Cities Mission and Atal Mission for Rejuvenation and Urban Transformation (AMRUT) at Lucknow’s Indira Gandhi Pratishthan.