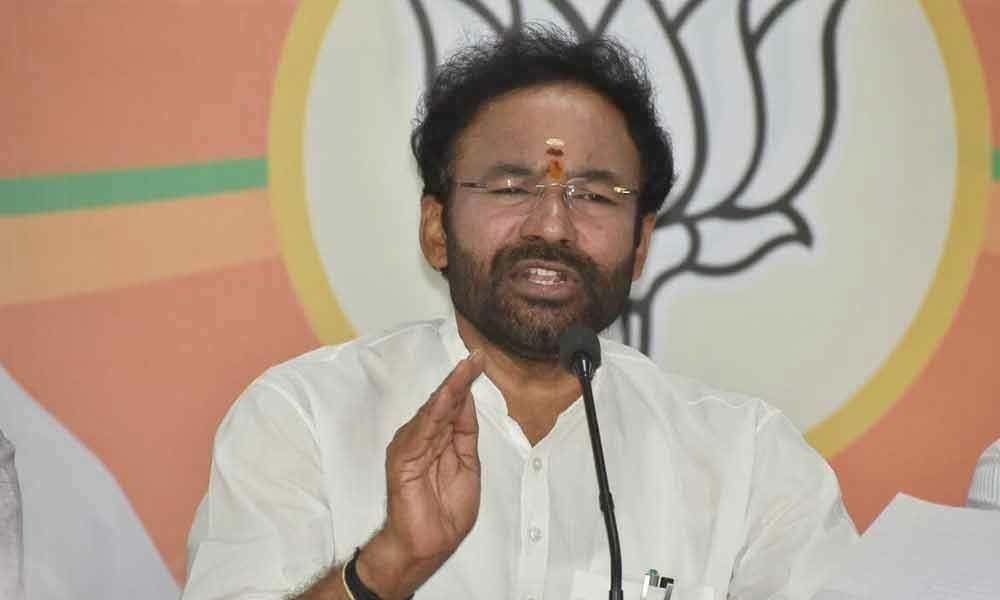 A total of 42 militant organisations like the Lashkar-e-Taiba and the Jaish-e-Mohammed have been banned by the government for their involvement in various acts of militancy, which is largely been sponsored from across the border, Lok Sabha was informed on Tuesday.

Union Minister of State for Home G Kishan Reddy also said that 635 militants were killed by security forces in Jammu and Kashmir between 2018 and 2020, while 115 civilians lost their lives to violence in the Union Territory during the period.

Three civilians were also killed in the hinterland due to the violence in last three years, he said.

“The government has declared 42 organisations as militant organisations and listed their names in the First Schedule of the Unlawful Activities (Prevention) Act, 1967. Militancy in India has largely been sponsored from across the border,” he said in a written reply to a question.