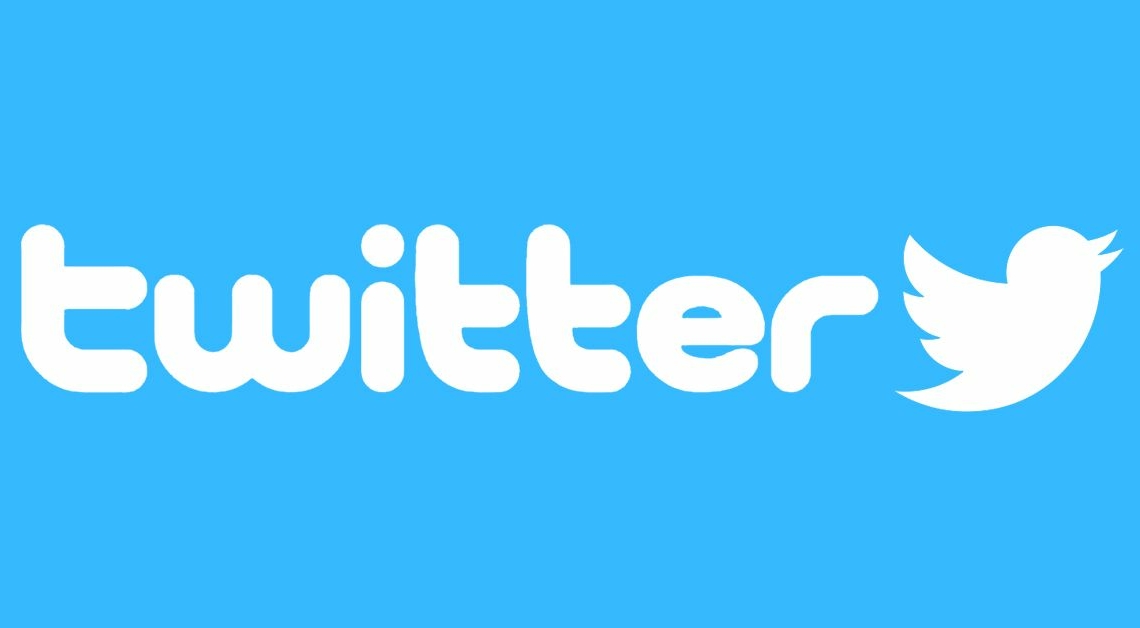 Islamabad, Sep 5 : Pakistan has admitted that 333 Twitter accounts have been suspended for writing on Kashmir after the abrogation of Article 370.

The handles were suspended by Twitter following the objection by the Indian authorities in view of false and provocative content being disseminated through the accounts.

The Pakis­tan Telecommuni­cation Authority (PTA) raised the issue of suspension of tweets and blocking of Twitter accounts with the Twitter administration on Wednesday, reported Dawn news.

The PTA has termed the Twitter administration’s approach as biased. According to the statement issued by the regulator, it has also requested Pakistani social media users to report any Twitter account suspension on the pretext of posting Kashmir content to the PTA.

The PTA has already received 333 such complaints which were sent then to Twitter to be restored, however, only 67 accounts were restored, reported Dwn news.

The PTA said Twitter has not responded officially nor given any reason for the suspension of these accounts.

The regulator said it is already making efforts to engage with Twitter to ensure freedom of expression for social media users in Pakistan.

It said it has invited Twitter’s administration for a meeting in Pakistan or anywhere they prefer in order to have meaningful discussions and devise a workable arrangement. But Twitter is yet to respond, PTA said.

Dawn reported in August that some 200 Twitter accounts were suspended for apparently posting about Kashmir. The claim came from journalists, activists, government officials and fans of the military tweeting.

Director-General of the Inter-Services Public Relations (ISPR) Maj. Gen. Asif Ghafoor had then said the authorities had taken up with Twitter and Facebook regarding the suspension of Pakistani social media accounts.

Under The Prevention of Electronic Crimes Act 2016, PTA is the sole body that can officially block access to unlawful online content on the internet and take it up with relevant platforms in cases where the PTA is unable to block them because of technical grounds.