2.0: Aishwarya Rai Bachchan to have a cameo in Rajinikanth-Akshay Kumar starrer? 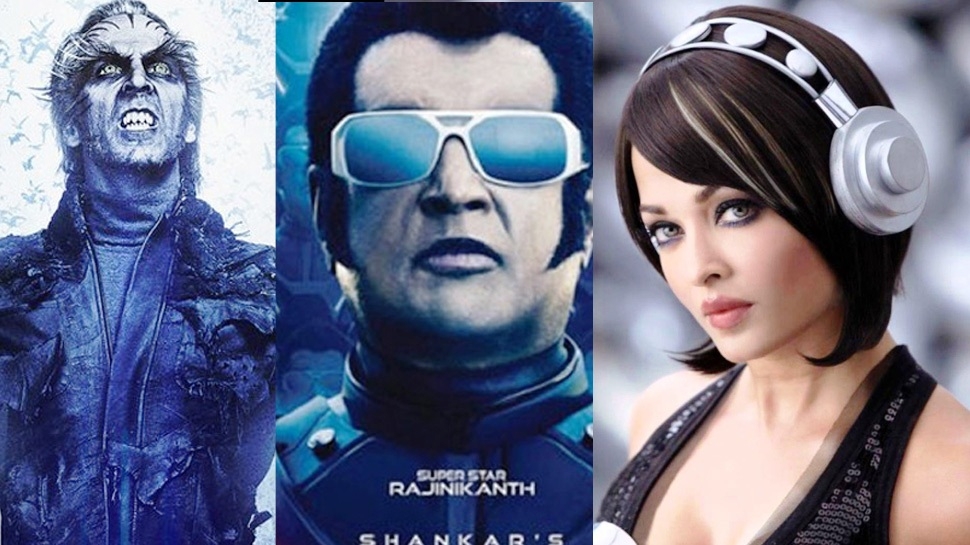 Superstars Rajinikanth and Akshay Kumar are ready to light up the silver screens with ‘2.0’. The film is made on an extravagant budget and the makers have spent a whopping 75 million dollars on the VFX which amounts to Rs 543 crores approximately. Akshay will be making his Tamil movie debut with the mega-budget film and will be seen playing a negative character. His first look from the film had left us stunned and made us even more excited for the release. The film is slated to hit the screens on November 29 this year.
While there are still two months to go for the release, an interesting piece of news has been doing rounds. As per a Bollywoodlife.com report, Aishwarya Rai Bachchan might have a cameo appearance in the film. Aishwarya played the female lead in the 2010 super-hit film ‘Robot’, which is the prequel of 2.0. We won’t be surprised if the gorgeous actress indeed has a cameo appearance in the film.
The report further states that Aishwarya will have an emotional scene with Vaseegaran, the scientist (played by Rajinikanth).
2.0 will also have Amy Jackson, Adil Hussain and Sudhanshu Pandey in pivotal roles. Teaser of 2.0 unveiled on the occasion of Ganesh Chaturthi, on September 13 and had left everybody awe-struck.
The film has music composed by Oscar Award-winning composer AR Rahman. The team had launched the audio of the film at a grand event in Dubai.