17-year-old raped, killed in UP district; 2nd such incident in 10 days 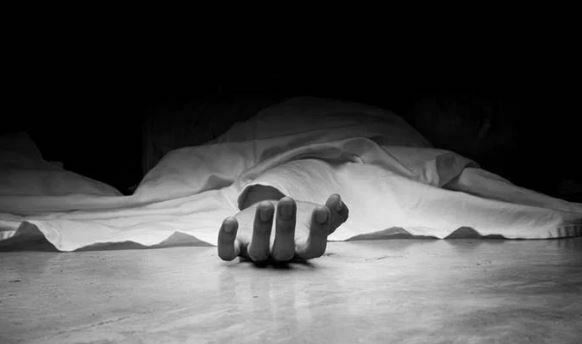 Lakhimpur Kheri (Uttar Pradesh): A 17-year-old girl, whose mutilated body was found near a village in Lakhimpur Kheri district was also raped, police has confirmed. This is the second rape and murder of a teenage girl in this district in the past 10 days.

The confirmation came late on Tuesday after the body was recovered the same morning.

The police had initially said the girl appeared to have been killed with a sharp weapon and that she had sustained injuries to her neck. The body was found near a dried-up pond, around 200 metres from her village.

SP Satendar Kumar said: “The post-mortem report has confirmed rape. We are making all possible efforts to identify and arrest the accused. We hope to make a breakthrough soon.”

According to the relatives of the girl, she had left home on Monday to visit a neighbouring town to fill up a scholarship form. However, when she did not return the family informed the police.

“I really do not know what to say or whom to suspect. She left around 8.30 a.m. on Monday. We do not suspect anyone,” her uncle told reporters.

On August 15, a 13-year-old girl was raped and killed. Her body was found in a sugarcane field that belongs to one of the accused. Two men from her village have been arrested.

Her father alleged his daughter had been strangled, and had her eyes gouged out and her tongue cut off.

The police, however, said the post-mortem report, which was released a day later, did not show her eyes had been gouged or that her tongue was cut out. The police said the autopsy did mention rape and strangulation.