Youth of J&K are better looking, should follow their dreams: Vidyut Jammwal 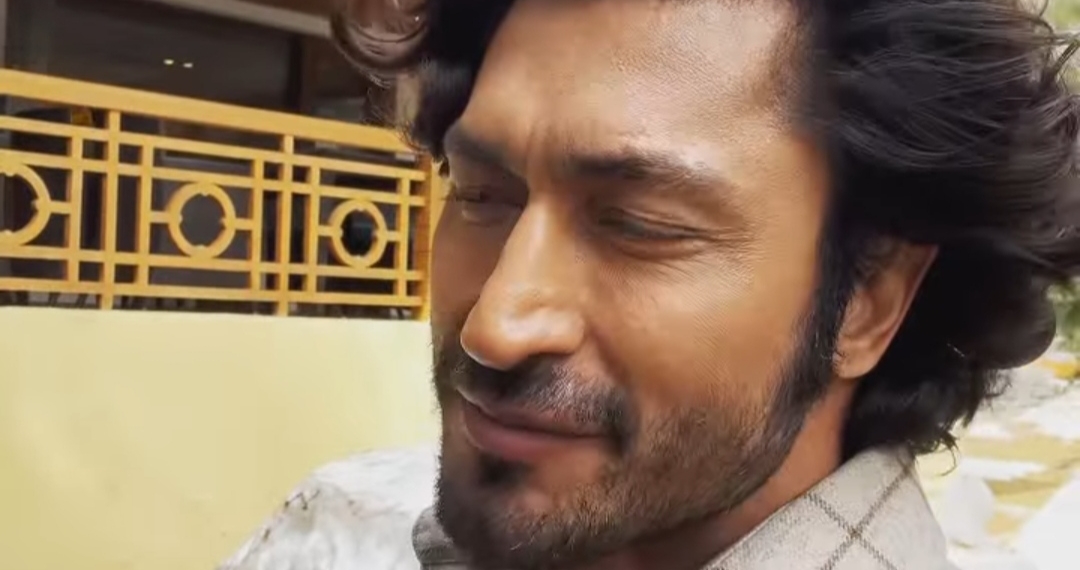 “There is no difference between the youth of Mumbai and Jammu. The only difference is that the boys and girls of J&K are better looking,” Vidyut told reporters at Kot Bhalwal in the Jammu region.

Vidyut, who was born in Jammu, made the comments during an interactive session with fans after inviting them to Kot Bhalwal earlier through his Instagram page.

The action hero said he was in Jammu to thank the people who had supported his decision to work in Bollywood.

“When I went (to Mumbai) to become an actor, I was told it is difficult. But, many supported me and therefore I came back here to thank them…I was offered to shoot in Switzerland but I came to shoot in J&K,” he said.

Vidyut, who was seen in the Kashmir valley last week, is presently in the union territory to shoot for ‘IB 71’ produced under his banner ‘Action Hero Films’.

As around 36 actors from J&K are expected to play roles in the film, he promised to help talented actors from Jammu in the future as well.

When asked to give a message to the youth, Vidyut said: “Work hard, don’t listen to anyone. Just follow your dreams, nobody will stop you.”

During the interactive session, he was seen speaking a bit of Dogri and conversing with children.

Earlier in Kashmir, Vidyut’s video of taking an ice bath in a frozen lake in minus eight degree Celsius had become viral.

“I train like Vidyut Jamwal. I think everybody should train the way they think, I love you guys…It had snowed yesterday and the day before yesterday massively, Coming here was difficult yesterday. Today I thought why not. The temperature is minus eight degree celsius,” he had said while sharing the video last week.