With Al-Khelaifi at rank 1, here is the list of 50 most powerful influencers in world football 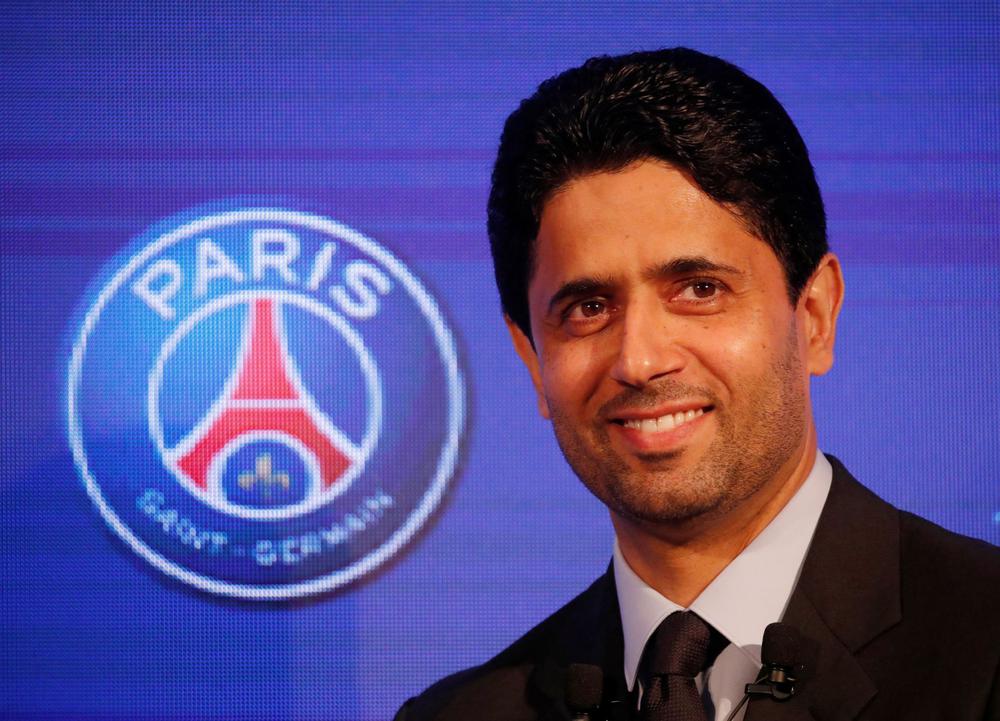 In a formal report out last month, France Football has drawn up the Top 50 most powerful people in the soccer world, topped by Nasser Al-Khelaifi, the President of Paris Saint-Germain Football Club and Chairman of beIN MEDIA GROUP.

The list of 50 are not necessarily the people who shout loudest or make the most fuss, but more those whose decisions carry the most weight, including the inevitable leaders of clubs and institutions, fearsome and insatiable agents, star players with huge followings, all-powerful and all-knowing coaches, businessmen whose voices are increasingly heard and politicians who are increasingly present.

In world soccer, Nasser Al-Khelaifi ranks at the top of the most powerful people because of the unique reach of his influence. He is a club president (PSG), a broadcasting chairman (beIN MEDIA GROUP) with 55 million subscribers; as well as a minister without portfolio in Qatar, which will organize the next FIFA World Cup in 2022.

Nasser Al-Khelaifi joined PSG nine years ago, transforming the organization into a truly international brand growing the club’s fan base, including seeing an increase in its digital following – from 500,000 in 2011, to more than 87 million today.

With this honorary distinction, Nasser Al-Khelaifi, reserved as always, did not belabor the point in France Football: “Power for power’s sake – the obsessive search for the spotlight – it’s just pure vanity.”

The 50 most powerful influencers in world football:

35. Sharon Thorne (Chair of the Deloitte Global Board of Directors)

(Nasir Jabbar is a journalist at SPORTbible. He graduated from Bath Spa University with a BA in Media Communications. He’s a combat sport aficionado, and has contributed to MMA websites AddictedMMA and CagePotato.)