Who is the greatest boxer of all time? It is not Muhammad Ali; check out 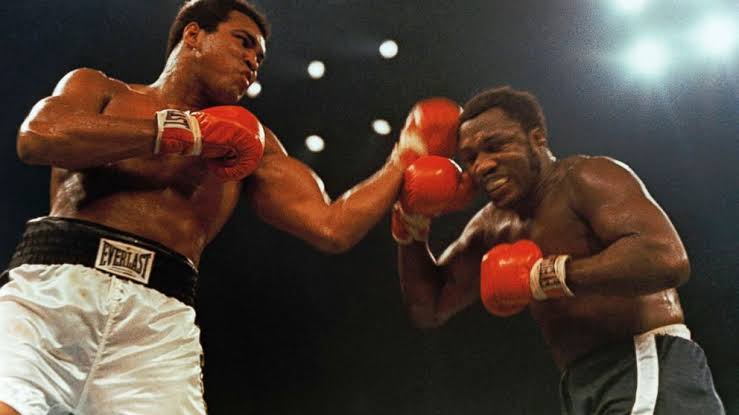 BoxRec compiled their list of the boxing greats, forming a top 10. Mike Tyson doesn’t feature in the top 10. There is no British boxer either

No shock there then! ‘Money’ takes the home top spot with a mind-boggling record of 50-0-0, a 100% record is almost unheard of! He is also the most accurate puncher since the introduction of CompuBox.

Floyd Mayweather is one of the biggest sporting names in the world and thus has topped the lists from Forbes and Sports Illustrated as the highest-paid athlete in the world on multiple occasions.

Manny Pacquiao just misses out on the top spot and he is the only eight-division champion in history and was the first lineal champion in five different weight classes.

Away from the ring he has entered into a career as a politician and has been a serving senator of the Philippines since 2016.

He was the undisputed world middleweight champion for seven years, surviving 14 title defenses against 11 opponents. His three losses came early in his career, with all of them being avenged later on.

Carlos Monzon’s legacy will be overlooked due to his crime, he was charged with killing his wife. While on a weekend furlough, Monzon died in a car crash.

Surprisingly, the man deemed the greatest heavyweight of all time doesn’t make the podium places. He’s the only boxer to ever be a lineal heavyweight champion on three occasions.

Celebrated as one of the most significant sportspeople of all time, in 1999 he was crowned BBC’s Sports Personality of the Century and Sportsman of the Century by Sports Illustrated.

Another fighter with a staggering amount of wins makes this list, with 175 bouts going the way of Sugar Ray Robinson. He was inducted into the Hall of Fame in 1990 and is seen as one of the greatest pound-for-pound fighters ever.

His amateur record is ridiculous too, although not 100% confirmed, it is listed as 85-0 with 69 knockouts and 40 of those coming in the first round, that’s making a statement!

He was the undisputed middleweight champ from 2001-05 and held the lineal light heavyweight title from 2011-12.

Joe Louis held the world heavyweight championship from 1937 for 12 years until 1949 when he retired, so he didn’t even lose his crown in the ring!

His streak of 25 consecutive, successful title defences is a record and shows us just how dominant he was.

Archie Moore tops this list in terms of total wins but also total losses. 186 boxing wins is a ridiculous record, so no wonder he’s made the cut. He won 131 of those clashes via knockout too, dominant.

‘The Mongoose’ was the longest reigning light heavyweight world champion, being crowned in December 1952 and holding it till May 1962. After retiring, he trained the likes of Muhammad Ali, George Forman, and James Tillis, proving his ability and knowledge of the sport.

He won 11 world titles over six different weight classes to cement his place as one of the greats of the sport.

At the 1992 Barcelona Summer Olympics, he won lightweight gold and it was claimed that he ‘set a sport back on its feet.’

Kicking off the list we have Julio Cesar Chavez, he was a multiple-time world champion in three different divisions during his career.

The Ring magazine ranked him as the best pound-for-pound fighter from 1990-to 1993 and won over 100 professional fights, so it is no surprise to see him make the list… just!