Who is Rajwa Khaled Al-Saif? How did she fall in love with Jordan’s Crown Prince Hussein bin Abdullah? 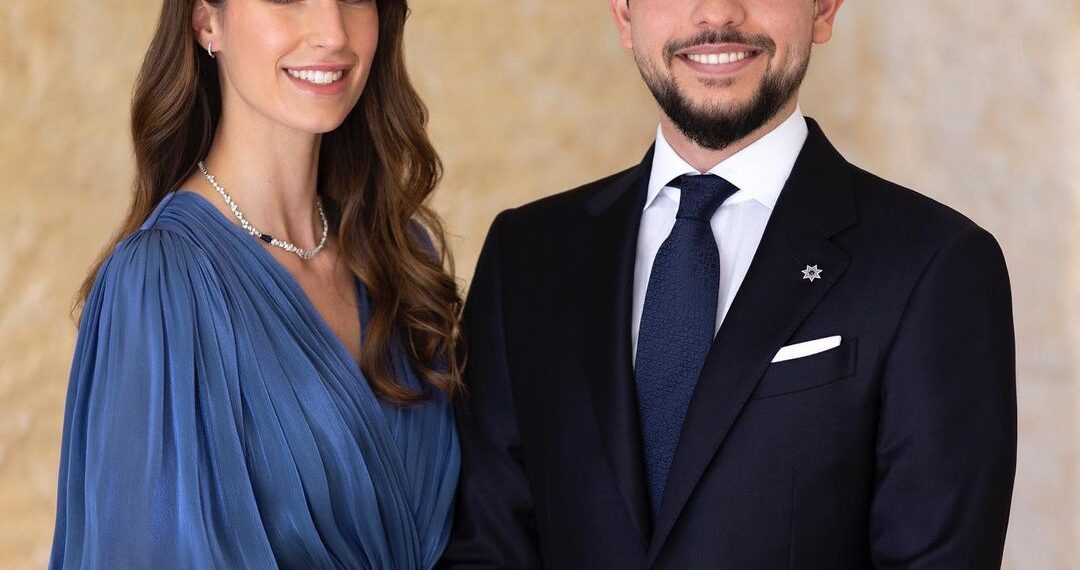 Saudi Gazette reported that the engagement ceremony was held in the presence of Jordan’s King Abdullah II, Queen Rania, and the bride-to-be’s family in Riyadh.

The engagement was announced on Twitter with photos showing the couple together, with Prince Hussein’s parents, King Abdullah II and Queen Rania, pictured alongside members of Rajwa’s family.


Queen Rania also took to Twitter to share her happiness. “I didn’t think it was possible to hold so much joy in my heart! Congratulations to my eldest Prince Hussein and his beautiful bride-to-be, Rajwa,” Queen Rania wrote.

Rajwa Al-Saif was born in Riyadh on April 28, 1994, to Saudi businessman Khalid bin Musaed Al-Saif and Azza bint Naif Al-Sudairi. She is the youngest sister of Faisal, Naif, and Dana.

Rajwa received her secondary school education in Saudi Arabia and her higher education at the School of Architecture at Syracuse University in New York.

Prince Hussein, 28, is a graduate of the British military academy Sandhurst. He is also a holder of a degree in international history from Georgetown University in the US.

He holds the rank of captain in the Jordanian armed forces and can fly a military helicopter. Prince Hussein was officially named crown prince in 2009 by a royal decree.