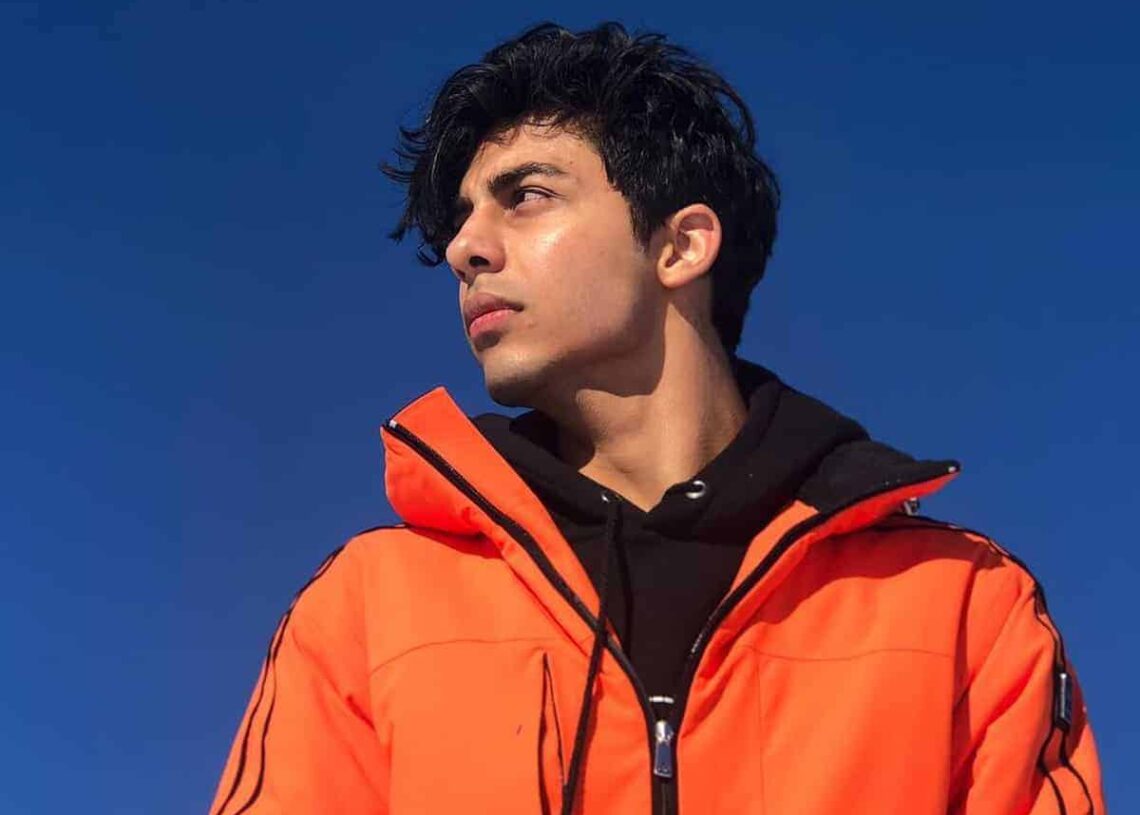 . One user commented, “Who doesn’t drink, and smoke today .why be so star craze to catch them only”

Another user commented, “Leave him alone and let him be….to live his life,” while another said, ” why can’t y’all mind your own business? he’s free to do whatever he wants!!”

Aryan Khan will soon be coming up with a web series written and directed by him and produced by Red Chillies Entertainment.