Watch: Man blows up his Tesla car with 30 kg dynamite 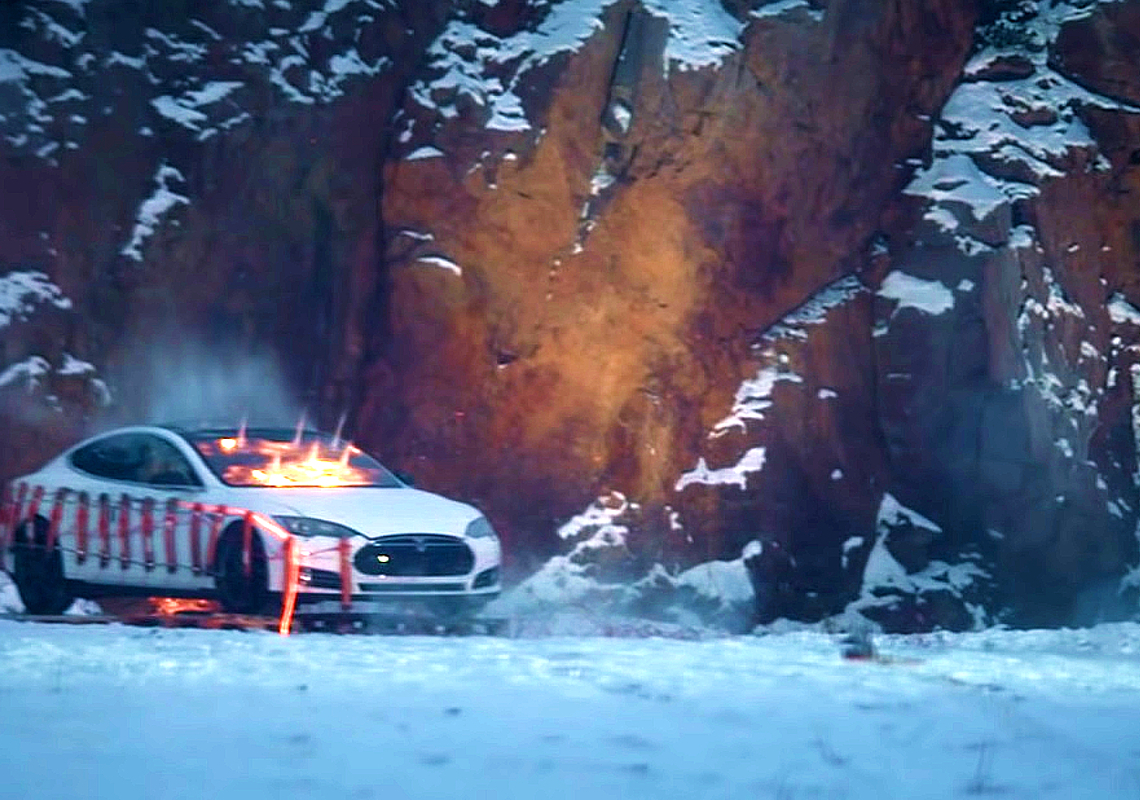 Normally, when we are unhappy with a company’s product and services, we complain about it to at the customer forum or demand a refund. In most cases, we vow to never make use of the seller’s services again. However, a man from Finland who was unhappy with Tesla’s service, expressed his disappointment in the most epic manner. Tuomas Katainen rigged his 2013 Tesla Model S with 30 kg of dynamite and placed a blow-up Elon Musk doll in the driver seat, only to make it explode!

Katainen said his electric sedan was facing some issues and Tesla told him it would cost at least €20,000 (Rs 17 lakh) to replace the entire battery pack. As the car was around eight years old, there was no warranty available for it and there were other costs associated as well. So, Katainen said he decided to blow the car up. The car was completely destroyed in the explosion and the owner seemed satisfied with the outcome of the blast. He also said that he is probably the first person in the world to explode a Tesla car.

The crew of a YouTube channel Pommijatkat shot the entire episode that premiered on Sunday with the help of a few volunteers.

You can watch the entire video here: