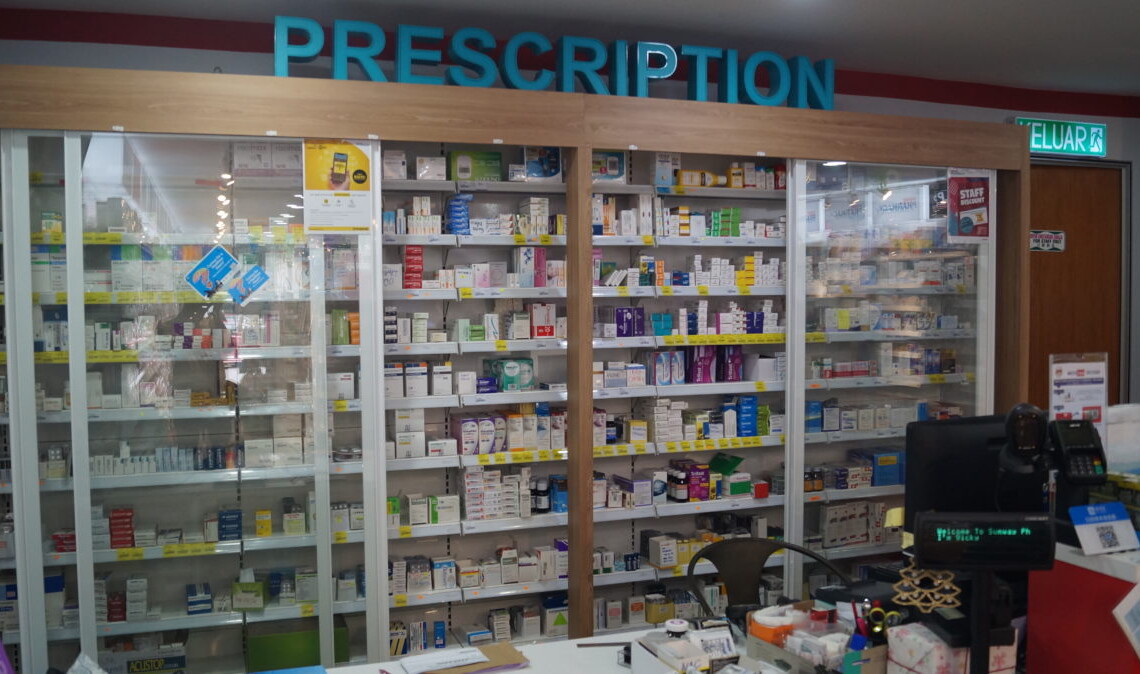 Srinagar: Amid rising substance abuse, Jammu and Kashmir government has decided to regulate drug stores in the valley.

There has been a significant increase in drug abuse cases in Kashmir. According to the latest survey, over 52000 people are dependent on drugs in Kashmir.

The survey was carried out in collaboration with the Social Welfare Department and the Directorate of Health Services Kashmir.

Waking up to the menace, the administration has directed officials to regulate drug stores in Kashmir.

“Although there is rising use of heroin and opium, drugs available in drug stores are also being misused,” a senior official said.

The official said that all the assistant drug controllers of the Kashmir division have been asked to direct the drug control officers to conduct intensive inspections of the wholesale distributors.

An official at the office of the Drug and Food Control Organization said there are complaints that several drugs are being misused in the Valley.

“There are some drugs which can’t be given without the doctors’ prescription letter. But still, some drug stores are selling these drugs,” the official said.

“There are some drug addicts who don’t consume heroin and opium but take drugs from drug stores and are equally dangerous,” the official said.

Drug trafficking and rampant substance abuse especially among youth have become one of Jammu and Kashmir’s most significant challenges.

A doctor at SMHS Hospital said that a lot of patients who are being treated at its Drug-De-Addiction Centre had consumed drugs available in drug centers.

The official said the first-ever drug de-addiction policy has also impressed upon the regulation of drug centers. As per the draft of the policy, drug addiction is “widespread, fast-rising and is quickly taking the form of an epidemic” in Jammu and Kashmir.