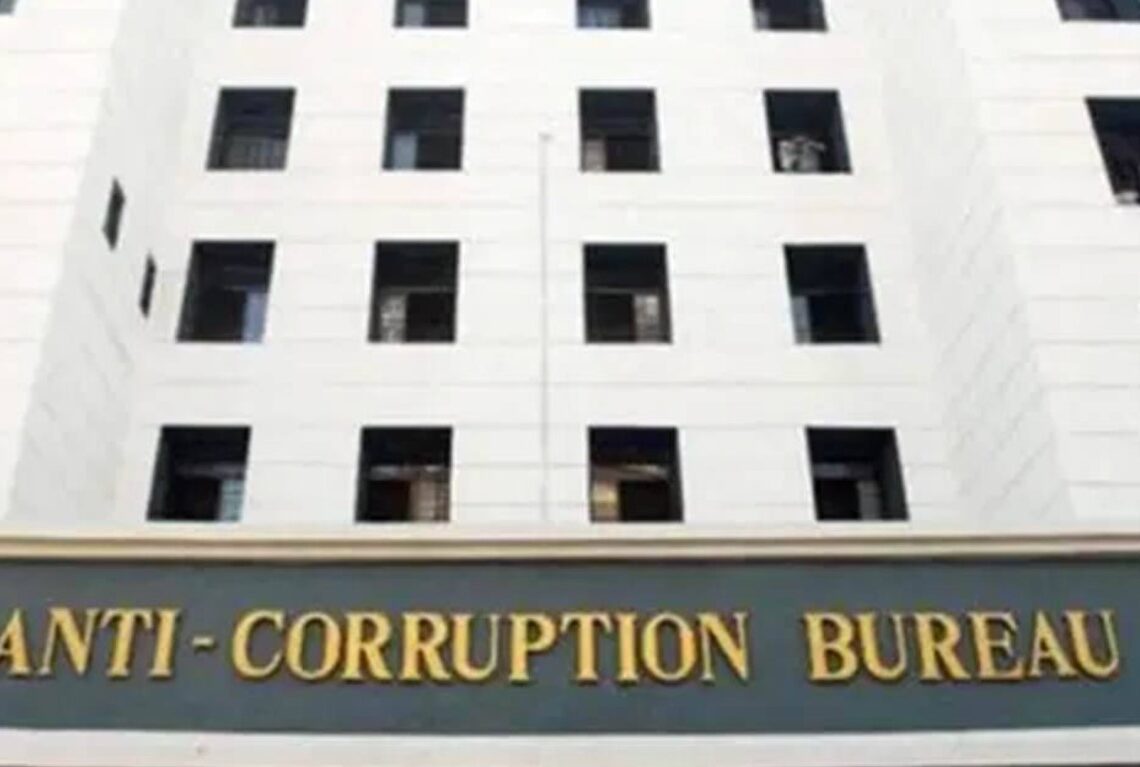 Srinagar: For years, an elderly physically challenged woman from Sopore had failed to get financial assistance from the tehsil social welfare office.

Tired of bribe demands and red tape, she approached Anti-Corruption Bureau (ACB) for help. ACB officials immediately swung into action and arrested the man who was demanding a bribe.

“A clerk at Tehsil Social Welfare Office demanded a bribe of Rs 5000 for processing the case. The complainant approached ACB and immediately after registration of the case trap teams were constituted. The team caught the accused official red-handed while demanding and accepting a bribe,”  an ACB official said.

Similar traps have been led by the ACB in the recent past on the complaints of the people and arrested the corrupt officials in various departments to make Jammu and Kashmir corruption-free Union Territory.

ACB has registered 197 cases since 2020 against government servants, and individuals as per the provisions of the Prevention of Corruption Act.

As per the official data accessed by The Kashmir Monitor, the majority of the cases have been registered this year so far.

Till now 65 FIRs have been lodged against different persons accused of indulging in corrupt practices either by misusing official positions or caught red-handed accepting bribes.

A senior official told The Kashmir Monitor that the ACB was taking various measures to uproot corruption and ensure transparency in the governance system in Jammu and Kashmir.

“The ACB has established a mechanism in Jammu and Kashmir where it becomes easy for a person to identify the corrupt official or employee in the system and approach the bureau to act against him or her. After proper verification, ACB sets a trap to arrest the corrupt government servant,” he said.

Pertinently, Lieutenant Governor  Manoj Sinha has asked the ACB and General Administration Department to use the latest technology and work in collaboration to set new benchmarks in combating corruption.