Want to build a house on Mars, call ISRO 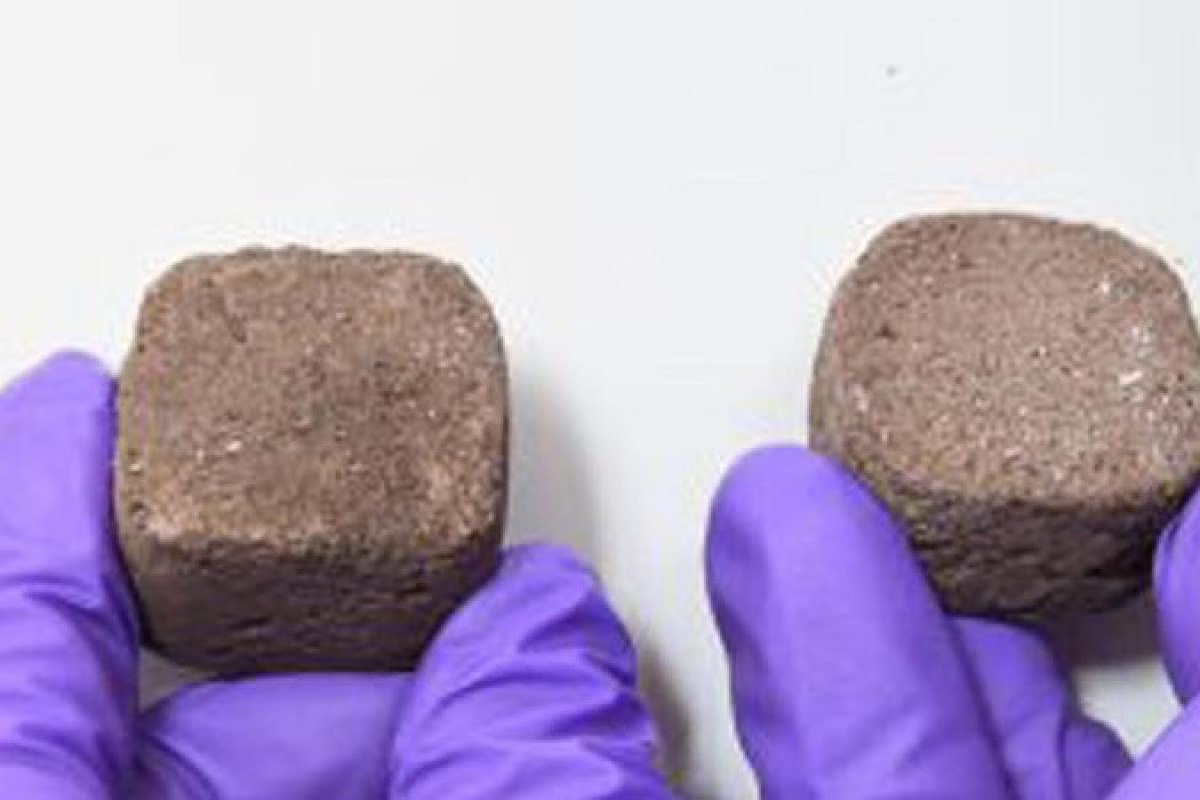 In a paper published in `PLoS One’, the researchers suggested combining Martian soil with a gel-like material (guar gum), urea, nickel chloride, and a bacteria strain A brick-like product can be formed that can be used for building houses on the red planet.

ISRO scientists demonstrated that the bacteria transformed the urea into crystals of calcium carbonate and also secreted a sticky biopolymer substance.

“The bacteria seep deep into the pore spaces, using their own proteins to bind the particles together, decreasing porosity and leading to stronger bricks,” said Aloke Kumar, one of the senior authors of the paper.

The material can be used as a binding agent to hold Martian soil together and build habitats for future missions to the red planet.