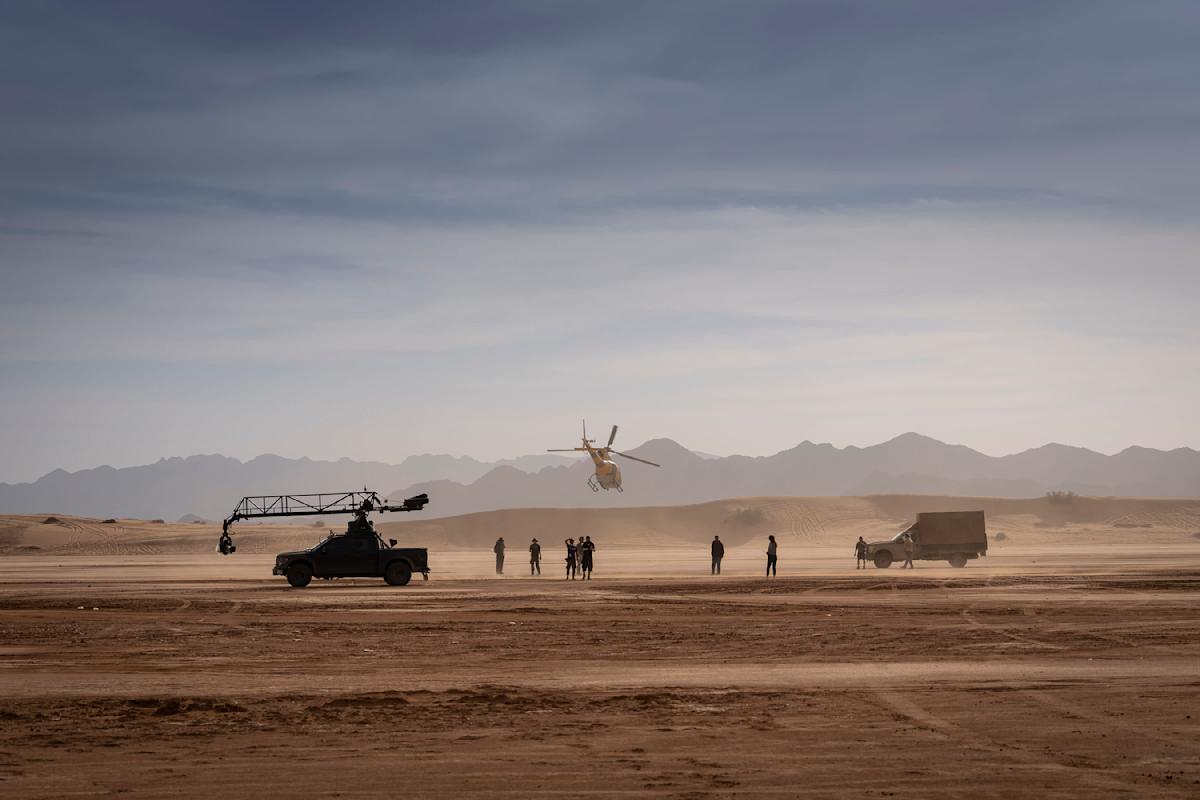 Saudi Arabia is on track to become a world-class production hub, with the “Film Saudi” program offering significant incentives for local, regional, and international film producers to base their creative projects in the Kingdom, while also assisting the screen sector to develop and participate on the international stage.

Abdullah Al Eyaf, CEO of the Saudi Film Commission said: “We are delighted to open applications for our cash rebate program “Film Saudi” and welcome productions to Saudi Arabia. The film industry is rapidly accelerating as we continue to invest in training our local crews and developing our infrastructure to ensure we are in a position to support all productions. Incentivizing film productions will enable us to tap into the potential of our growing film industry, showcase our unique and breathtaking landscapes, and attract a diverse range of productions to the Kingdom.”

Productions that hire Saudi crew and talent above and below the line, feature the Kingdom’s culture, history, and people, and showcase the diverse landscapes of Saudi Arabia are eligible for incentives of up to 40 percent.

The country’s cinema industry is now the fastest growing in the Middle East, offering international businesses a lucrative economic opportunity. In response to increased demand for Arabic content and international acclaim on the festival circuit, streaming platforms are also drawn to the vast domestic market and its wealth of talented new voices, as well as investing in the development of new titles in a variety of formats. Ric Roman Waugh’s action thriller ‘Kandahar,’ shot in the extraordinary landscape of AlUla, home to the UNESCO World Heritage Site, Hegra, and also in the city of Jeddah, and Rupert Wyatt’s historical epic ‘Desert Warrior,’ shot in the incredible new city of Riyadh.

In addition, eight local feature films, as well as several documentaries and local productions, have been completed in the last year. Home-grown features currently in production include ‘Norah,’ written and directed by Tawfik Alzaidi, and ‘Within Sand,’ directed by Moe Alatawi; both films were awarded at the Saudi Film Commission’s Daw’ Film Competition, a September 2019 initiative supported by the ‘Quality of Life Program,’ one of Saudi Vision 2030’s realization programs.

The announcement was made by the Saudi Film Commission at the 75th edition of the Cannes International Film Festival, where the Saudi Pavilion is hosting a large number of media, filmmakers, and industry professionals. Other Saudi partners at the Pavilion include the Red Sea International Film Festival (RSIFF), the Saudi Ministry of Investment (MISA), Film AlUla, Neom’s media hub, Ithra (King Abdulaziz Center for World Culture), and the MBC Group.

Other entities from the media and entertainment industries, such as production, distribution, content creation, and organizations working in collaboration to boost film talent and international collaborations, are also present in Cannes.