Video claims mermaids found on banks of Musi river; here is its reality 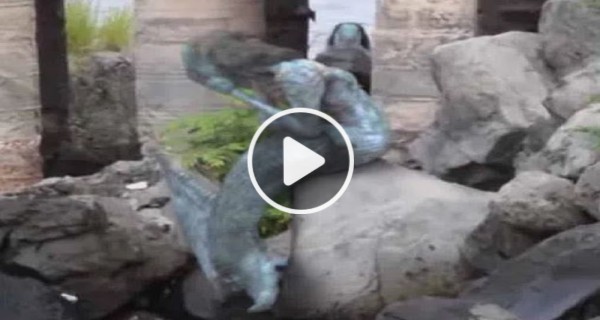 A video claiming that mermaids were found on the banks of Musi River after heavy rains lashed the city a few days back is doing rounds on social media tickling the funny bones of many social users.

While some posted the video on YouTube and other social media platforms saying it is from Nalgonda district in Telangana, others claimed it is from Hyderabad. Many shared the video with different contexts.

The video is neither from Hyderabad nor Telangana. The footage was originally shared by a YouTube channel named JJPD Producciones two weeks ago stating that it is a paranormal video created by them for entertainment purposes and all images shown are fictional.

The video triggered a meme fest online. A netizen wrote, “Gems of WhatsApp University.” Another user said “Most deserving for creative awards 2022 of WA University (sic).”