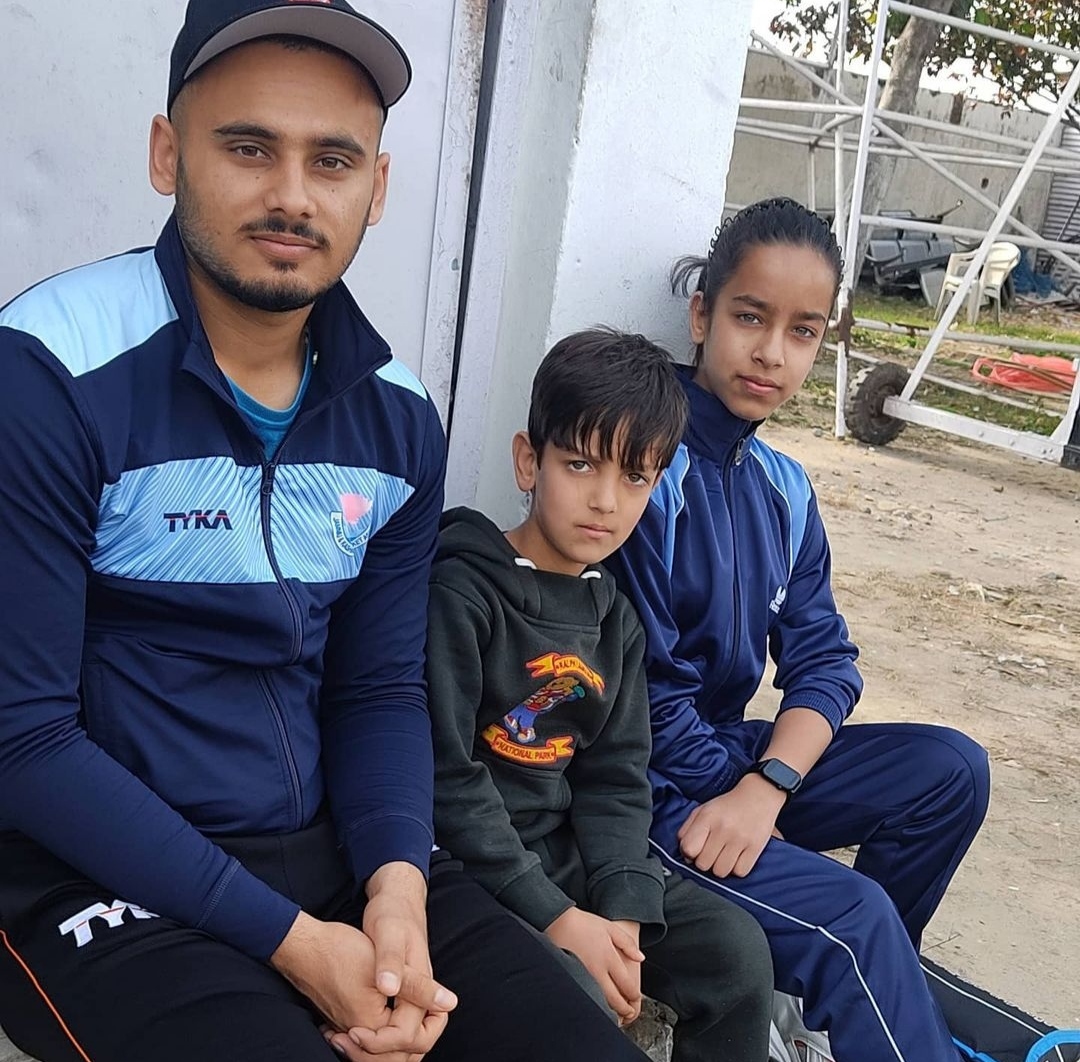 Srinagar:  He is just eight-year-old but his talent has left many experts in the game impressed.

From the finest cover drives to daring a bouncer with an uppercut, Sikander Hyder Mir from Check Nutnusa  Kupwara is skillful enough to emerge as Kashmir’s upcoming Mahinder Singh Dhoni.

“Star cricketer Yusuf Pathan and Dav Whatmore visited our home to interact with Sikander. They had heard about Sikander and saw his shots on social media. Even Mahinder Singh Dhoni said that Sikander could be the next Virat Kohli of cricket,” said Umar Mir, father of Sikander, who himself is a cricketer and a coach of his son.

Sikander has been playing  cricket since 2016 when he was just three years old. “I too played for various clubs and my son also got interested in cricket when he was just three-year-old. When I realized his talent, I made a turf at home and brought a kit for him to polish his skills,” Mir said.

Such was Sikander’s interest in the game that he got associated with various clubs and performed flawlessly with his bat.

“Last year, he made 311 not out in a club test match in Haryana. He equally performed in other states including Delhi, Mumbai, and Jaipur where he is associated with various clubs,” Mir said.

His videos are often trending on the internet. Sikander is currently practicing hard to realize his dream of making a debut in the Indian cricket team.

“It is my dream to play at a professional level. Apart from my studies, I work hard to hone my skills. I practice for many hours every day and my father supports me and helps me out to keep learning about the game,” Sikander said.