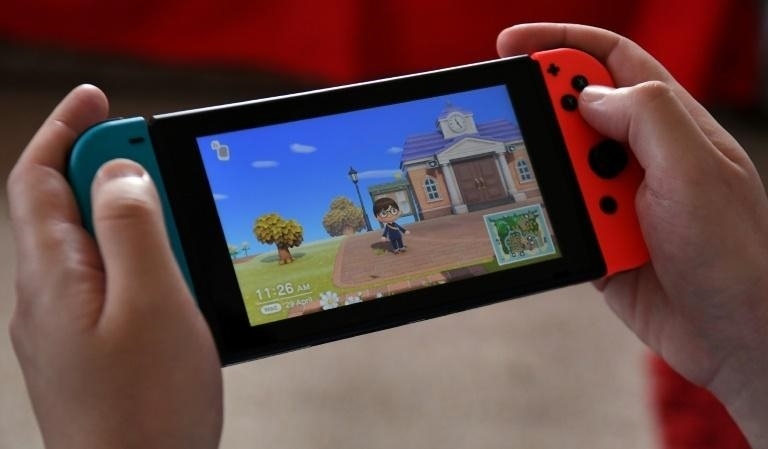 London: With video gaming and esports one of the most ready-made transitions for sports fans during the coronavirus-induced shutdown, projections for industry-wide revenue are up. Way up.

In contrast, Disney’s earnings fell by more than 50 percent and the company took a $1.4 billion loss last quarter. The movie industry as a whole has lost close to $10 billion thus far in 2020 according to multiple analyses as the shutdown hammers other sectors of the entertainment and leisure industries.

In his analysis, Wijman did add the caveat that “the launch of the next-generation consoles toward the end of the year is also a key contributing factor.”

The biggest growth is in mobile gaming, with many internet cafes closed during the pandemic and the accessibility to mobile devices growing. According to Wijman, mobile gaming will account for $77.2 billion in revenue in 2020, an increase of 13.3 percent from 2019.

Of the 2.7 billion total gamers projected to play in 2020, 2.6 billion will play on mobile devices. However, only 38 percent will pay to play games on mobile, according to the analysis.

The only sector within the gaming industry expected to lose revenue is in browser-based gaming. According to Wijman, growth is typically far slower in the PC-based gaming world, as the most popular games have been around for anywhere from three years to more than a decade. Plus web-based games have experienced some delays from COVID-19.

“If someone is eager to play a game, they more than likely can wait for another month,” Wijman told GameDaily.biz. “Of course, if it turns into a six-month or one-year wait, the story changes. However, we haven’t seen that happen. We might see a bit more grey market movement if games are available in other countries, but even that will be limited to the hardcore few who can’t wait to play a certain game.”

But downloaded games on PC are a different story.

“First of all, the market will normalize following the record-breaking months for engagement and spending we’re now in,” Wijman told GameDaily.biz. “It’ll be a challenge for games companies to retain some of the newer players, but we do expect a part of the new players to continue playing. The pandemic has surely accelerated the shift towards digital sales on console.” — Reuters