(Video) `Every dog has a day’: Check out the oldest surviving canine on earth 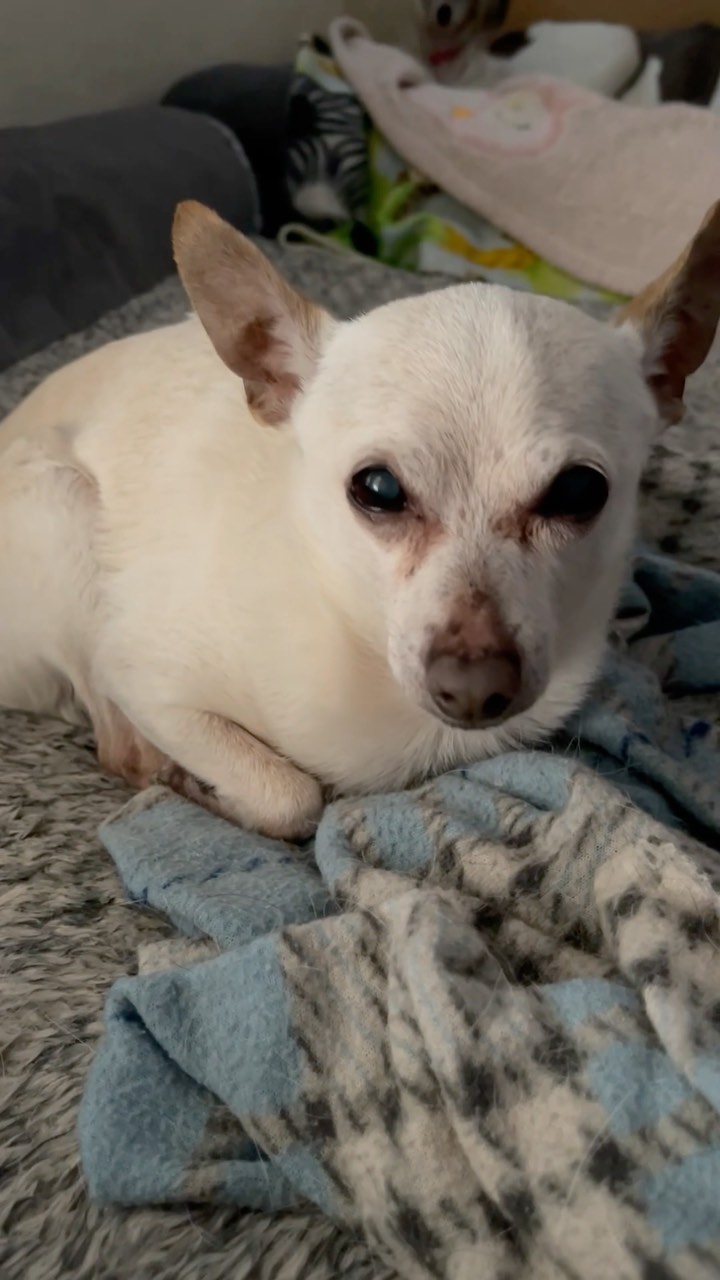 The world’s oldest surviving dog is 21 years and 66 days old.

According to Guinness World Records (GWR), Chihuahua in Florida named TobyKeith is the “world’s oldest dog living” at the age of 21 years and 66 days.

The dog is owned by Gisela Shore of Greenacres, Florida, US, who describes the pooch as “sweet, gentle and loving”.

As per GWR, Shore adopted the dog from an animal center when he was just a few months old. Since then, TobyKeith has been with her. Shore informed that she was volunteering at Peggy Adams Animal Rescue when one of the employees informed her about an elderly couple planning to give away a puppy. On asking about the reason, she was told that they could not take care of the pooch any longer.

Following this, Shore went and met the elderly couple. She was introduced to the tiny Chihuahua, which was initially named Peanut Butter. Later Shore changed the dog’s name to TobyKeith.

It is mentioned that the average life expectancy of a Chihuahua ranges from 12 to 18 years. When TobyKeith turned 20 years, Shore wondered if he could be the oldest dog living. Once GWR officially confirmed the record, Shore revealed that her friends and family were thrilled. Expressing her delight over the same, she said that TobyKeith got a bath, nails trimmed, and also went for a car ride.

“It brought a big smile on my face!” Gisela Shore said as per GWR 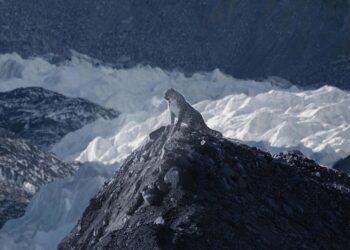 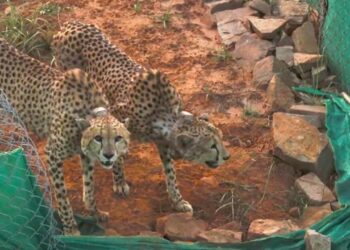 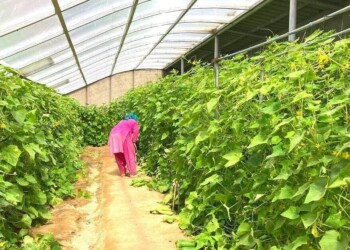 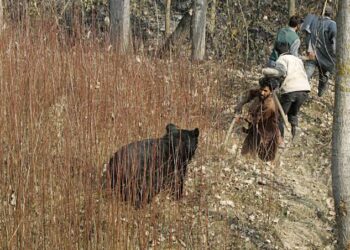 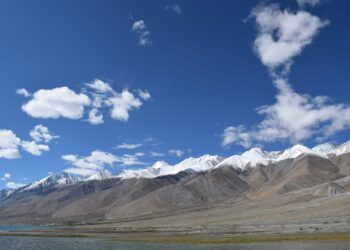 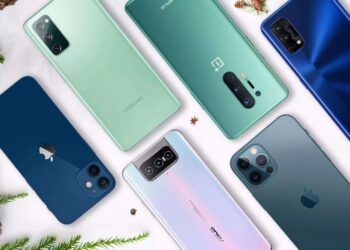