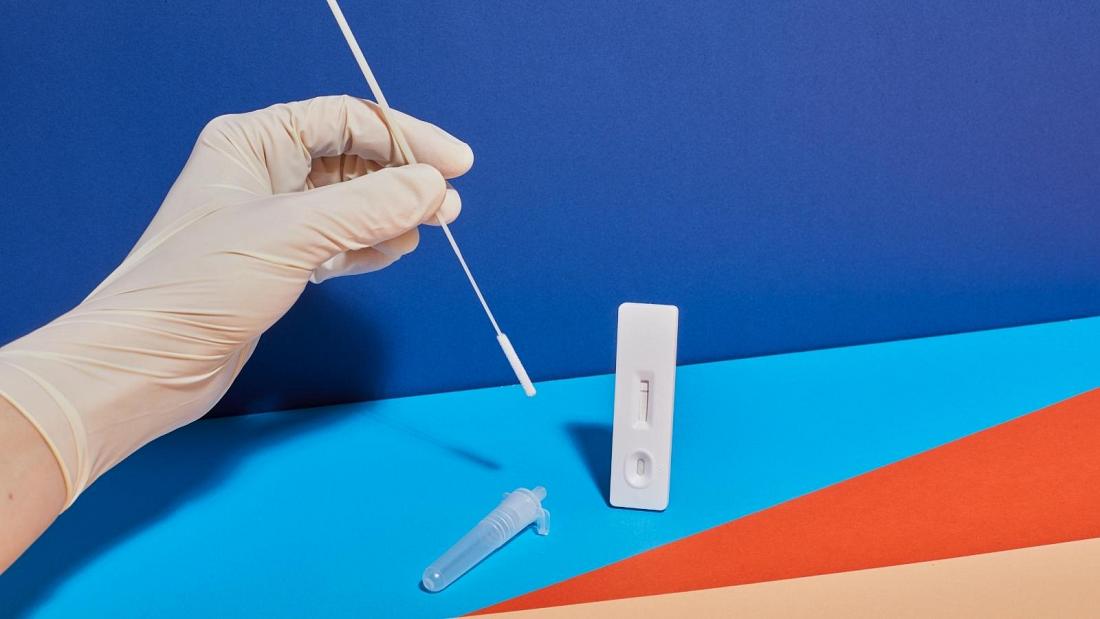 Even before people could recover from the trauma of Omicron, its sub-variant has surfaced in different parts of the globe spurring fears of more transmissible strains of coronavirus.

Health authorities in the UK have designated the sub-variant as BA.2. It has been classified as a ‘variant under investigation’. It is the initial step of investigation before being designated a ‘variant of concern’ (VOC), which the original Omicron BA.1 currently is.

The sub-lineage, dubbed ‘stealth Omicron’, was designated in early December last year and as of January 10 this year, 53 sequences of BA.2 had been identified in the UK.

According to World Health Organization (WHO), the Omicron variant has three sub-strains: BA.1, BA.2, and BA.3. It further said that as many as 99 percent of the cases sequenced were found to be containing the BA.1 sub-strain.

The WHO further said that the knowledge about B.1.1.529 is still developing, but this lineage is more diverse.

But now, more sub-variants have been emerging, especially in one of the worst-affected regions by the spread of Covid-19, Europe.

Apart from the UK, the BA.2 has been found in Denmark, Norway, and Sweden. Scientists in France and India have also warned about the quick spread of the BA.2 sub-variant, which is expected to outpace other Omicron strains.

The situation is particularly bad in Denmark where BA.2 has gone from accounting for 20 percent of the cases to 45 percent between late December and mid-January.

Denmark has been reporting over 30,000 cases this week, 10 times more than the peak in the previous Covid-19 wave.

Researchers have pointed to the probable reason why the new sub-strain is expected to become the dominant cause of Covid-19 in months to come.

Vipin M Vashishtha, a member of WHO’s Vaccine Safety Net, said on Twitter that BA.2 shares 32 mutations with BA.1 but also has 28 unique mutations of its own.

The BA.3 sub-strain is probably antigenically similar to BA.1 as it shares mutations at 417, 446, 484 and other key sites added Vashishtha.

However, Denmark has said that it is too early to tell what the mutations of BA.2 mean. “So far there is no information as to whether BA.1 and BA.2 have different properties,” said the Statens Serum Institute, a government-run infectious disease research center.

Denmark’s government also said that their initial analysis shows there is no difference in hospitalizations for BA.2 compared to BA.1. The government announced that it is easing restrictions as the number of people needing intensive care is decreasing.

When the scientists discovered the Omicron variant, they noted that its original strain – the BA.1 – has a mutation in the form of a deletion in the “S” or spike gene which was detected by the PCR tests. The BA.2 sub-strain, however, does not have the same mutation, due to which it was called ‘stealth Omicron’.

But in recent weeks, many experts have claimed that the sub-strain does show up on PCR tests. “BA.2 _is_ detectable by PCR, these news reports are totally wrong. Depending on the PCR test used it may not look like BA.1 (the other Omicron). But it will still give a positive result. Frustrating to see falsehood about non-detectability still around,” tweeted Cornelius Roemer, a computational biologist at Switzerland’s University of Basel.