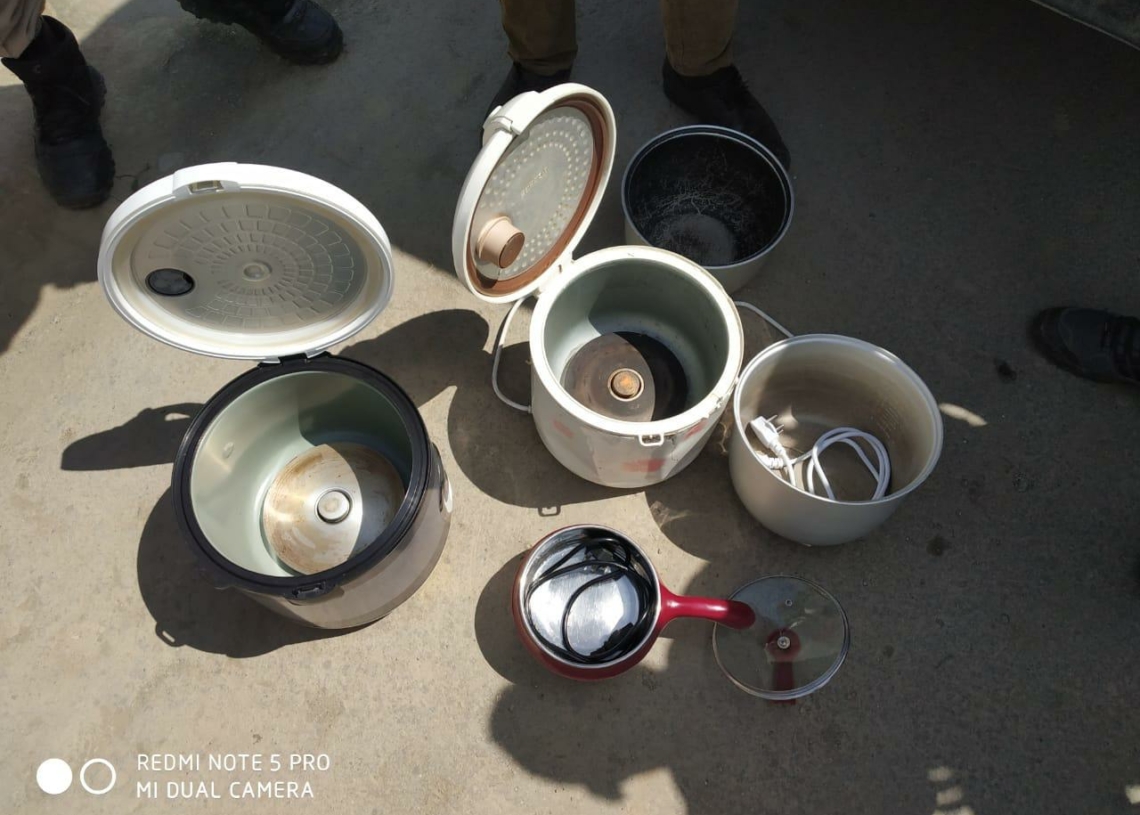 Traffic movement on Magam-Gulmarg road was resumed after two rice cookers and a roti maker, which were lying unattended near Magam, were found empty after being checked by the bomb disposal squad.

Official said that two rice cookers and a roti maker were found lying on road near Agrikalan locality of Magam, following which a police team reached the spot.

“The vehicular traffic movement was stopped along the stretch and a Bomb Disposal Squad was called to the site, however, the squad found the items empty and later all three items were seized by the police,” they said.

They said that said the traffic movement along the road was resumed after it was halted for about an hour.